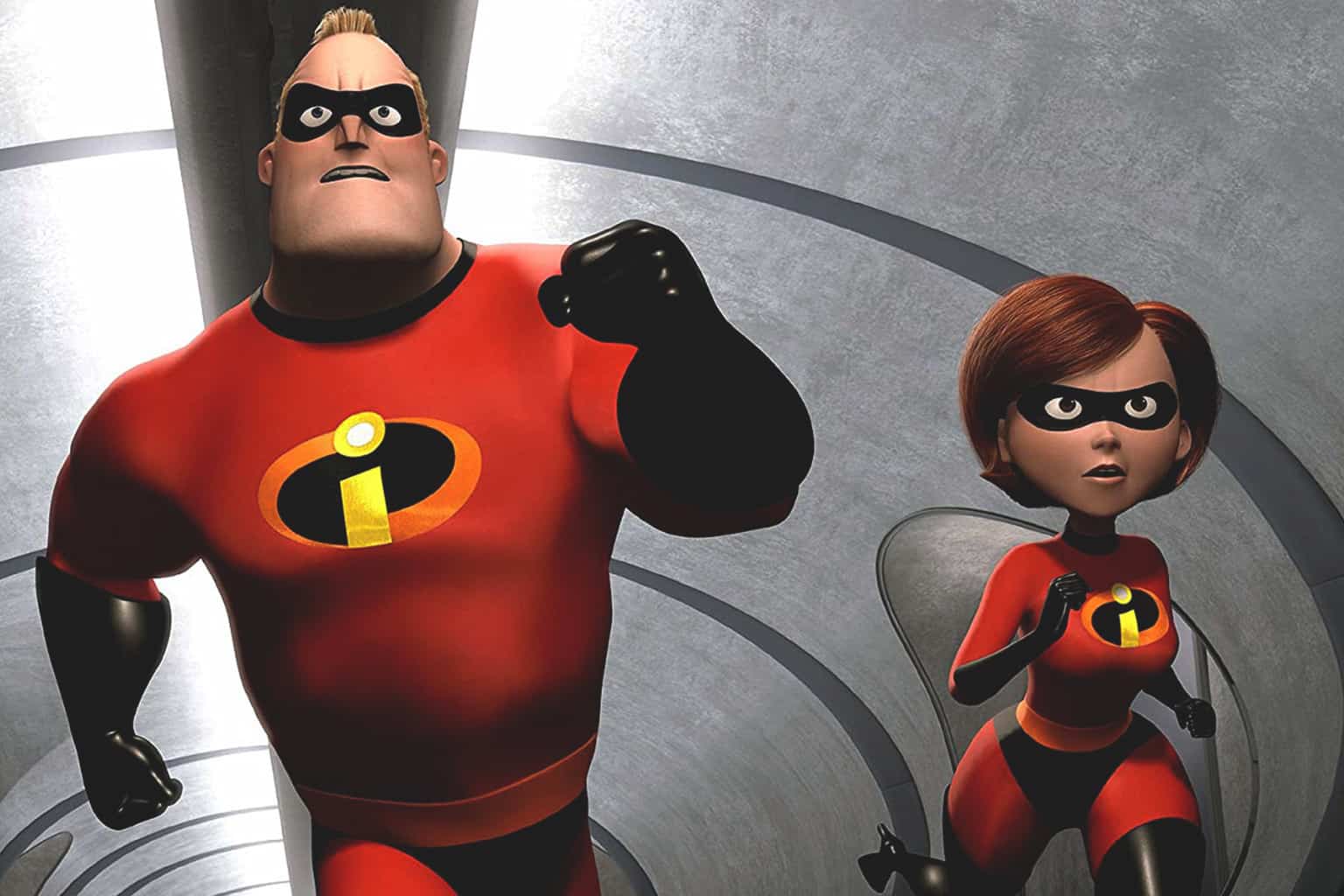 With the release of Incredibles 2 on Friday, RELEVANT is celebrating all things Pixar. From Toy Story to WALL-E, Monsters Inc. to Coco, these were our favorite movies growing up, and somehow, they still are.

One of the best parts of parenting is exposing your kid to your favorite movies. My oldest is 3, which means while The Godfather or Fight Club are still off the menu, the Disney-Pixar canon is in heavy rotation. Obviously he loves them, as he has inherited his old man’s taste for fine cinema. Right now, we’ve been watching a lot of The Incredibles, and I’m happy to report that 14 years after it was made, The Incredibles stands the test of time. At least, it does except for one glaring problem: its incessant trumpeting of the “Great Man” theory.

The “Great Man” theory was popularized in the 1840s by a Scottish writer named Thomas Carlyle, who claimed history progresses thanks to individual titans, gifted with extraordinary intelligence, charisma and will. This theory was immediately—and effectively—criticized by Carlyle’s peers, who noted that the “Great Men” were all products of a society that helped shape them, but that backlash hasn’t stopped Western art from grabbing hold of the “Great Man” theory and running with it. If you want to see the Great Man in action, look no further than writer-director Aaron Sorkin.

Sorkin has built a career around the Great Man. Look at literally any of his movies or shows, and you will find them centered on a hero (always male, until last year’s Molly’s Game), who is the smartest person in the room. That hero always has the wittiest comebacks, the best ideas and he bears the cross of enduring the doltish inferior “normals” around him. The Newsroom is Sorkin’s most self-aggrandizing expression of this, but you’ll find the Great Man in his best works too: Josiah Bartlet in The West Wing, Lt. Daniel Kaffee in A Few Good Men, Mark Zuckerberg in The Social Network and Steve Jobs.

Aaron Sorkin is obsessed with The Great Man, but so is The Incredibles director Brad Bird.

Both the Bird-directed Tomorrowland and Ratatouille carry seeds of the Great Man, but The Incredibles builds its entire plot around it. Multiple times in the film, our (super)heroes bemoan how their greatness is being stifled by the inferior masses, while the villain—Syndrome—is a jealous “non-super” who, after being ignored by Mr. Incredible, sets out to make everyone super so, by logic, no one will be. The message could be ripped straight from an Ayn Rand novel: The extraordinary people of society are hampered by us normals who are scared and jealous of them. The insidiousness of this myth is the belief that however prickly and unpleasant the Great Man may be, the fallout of their behavior is minimal. Just clear out of the way of the incredible and overlook their flaws. Sure, they’ll be kind of annoying to deal with, but it’s for the greater good.

Except that’s a lie.

The sordid truth of the Great Man is he stands on a pile of victims who were told it’s their duty to prop up his personal achievements. We see it in those who have been accused of sexual abuse. Cosby was a Great Man. So was Louis C.K., Paige Patterson, Bill Hybels, Al Franken, Bill O’Reilly and Bill Clinton. Our current president aspires to be one, which may be worse. Each one of these people have, to varying extents, exhibited predatory behavior for years, but no one wanted to see it.

The Great Man cannot be a monster, we assume, and even if he is, shouldn’t we just look the other way? We hardly need the Bible to see the problem with The Great Man, but it’s been warning us for centuries. God is not a respecter of persons, after all, and pride comes before the fall. God looks in a man’s heart while others only see the surface. You could argue the Old Testament is, in part, an indictment of men behaving badly (see the ever-present consequences of Jacob’s utter failure as a husband to Leah as an example).

Does this mean The Incredibles should be discarded on the trash heap of “films now culturally unpalatable?” I don’t think so. For one thing, it’s an exceptional filmmaking accomplishment, with a unique visual style, killer voice work, amazing action scenes, complicated family dynamics and knockout cinematography. But what’s more, its female characters are legitimately empowered, nuanced and defined by more than their relationship to a Great Man.

In The Incredibles, Elastagirl is always rolling her eyes at her husband’s need to prove his masculinity. The daughter, Violet, goes from wilting in the presence of a boy she likes to helping him plan their first date after he nervously tries to ask her out. Mirage, Syndrome’s second-in-command, calls out Syndrome’s toxic masculinity, and ultimately chooses her own path.

But The Incredibles does come with an asterisk. While watching it, I I find myself cringing away from its heavy-handed, misguided message and thinking through how I’ll make sure my 3-year-old knows its lessons aren’t really what being a man is about.  After all, we’ve seen where the Great Man mentality leads, and there’s nothing super about it.

The 7 Deadly Sins of Insecure People