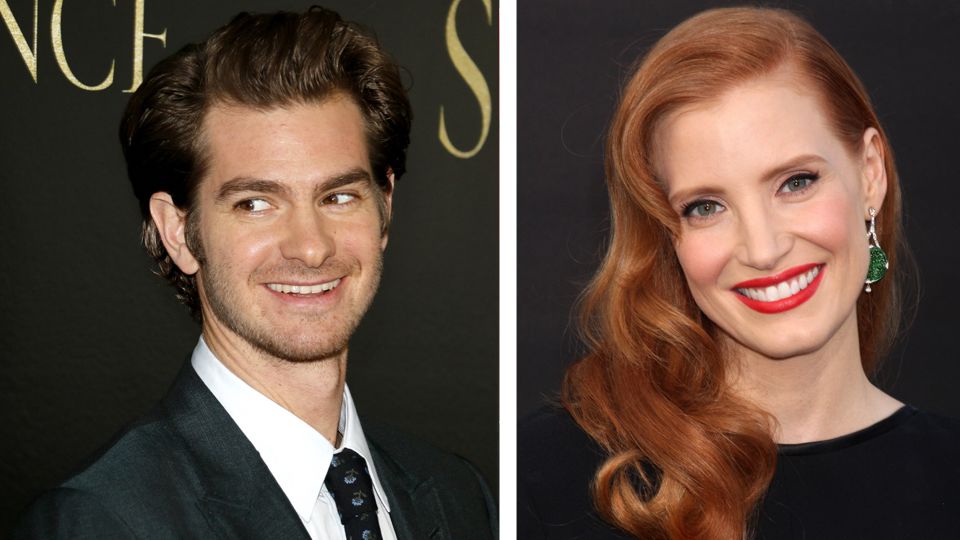 Few stories encapsulate the tale of late American Chri$tianity better than the rise, fall and semi-redemption of Jim and Tammy Faye Bakker — the iconic televangelist power couple whose infamous “Christian” empire was built on a foundation of love, acceptance, weird music and cold hard cash, until it was all brought down by the mother of all sex scandals.

It’s a wild story, recounted in the Eyes of Tammy Faye documentary, and it’s getting a film adaptation from a true dream team. [h/t Variety]

Andrew Garfield will play Jim and Jessica Chastain will don the immense fake eyelashes of Tammy Faye, so you can rest assured that the performances will make this one worth watching, if nothing else. But there’s reason to be optimistic beyond the A-list cast; the movie itself will be directed by the excellent Michael Showalter, fresh off his mega success with The Big Sick. Abe Sylvia, who wrote The Producers and Nurse Jackie, handled the script. All in all, this movie is making a very strong case to be on your “must watch” list.

Chastain has a busy 2019 ahead of her, with the hotly anticipated It: Chapter 2 and the, uh, less anticipated Dark Phoenix. Garfield’s been very active on the Broadway circuit of late, after white-hot film company A24 botched the rollout of Under the Silver Lake, his most recent starring vehicle.

There’s no release date yet, but we’ll keep you updated.