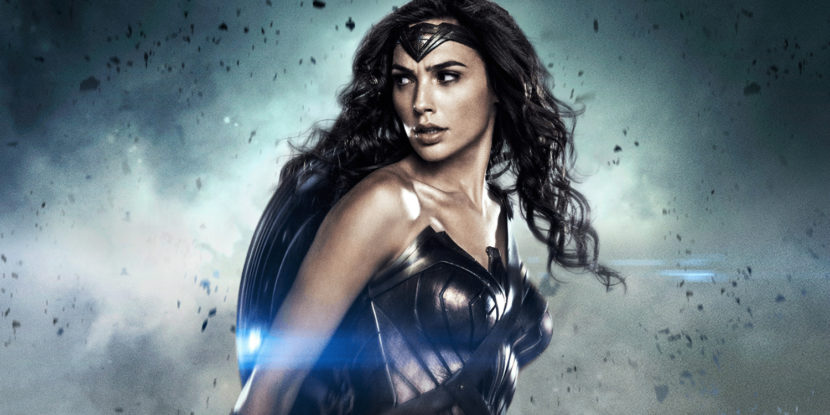 Will Wonder Woman be any good? There’s plenty of reason to doubt. DC’s track record with their cinematic universe is shaky at best, with neither the muddled, joyless Batman v Superman or cluttered, catastrophic Suicide Squad inspiring much confidence. Rumors of behind-the-scenes chaos only substantiate the narrative that something is off in DC’s creative process.

And yet, it’s hard not to want Wonder Woman to succeed, and there are a few reasons to be optimistic. Director Patty Jenkins has made great movies like Monster. Star Gal Gadot was one of the bright spots in Batman v Superman. And then there are the trailers, which continue to look pretty fun.

Of course, Suicide Squad had good trailers, a reliable director and a solid cast too, so let’s not get ahead of ourselves. But Wonder Woman marks the first female-led superhero movie of the Superhero Movie Boom, so it’d be nice if it was a good one. We’ll know in a month’s time, one way or another.

9 Things Coming to Netflix This Month You Need to Watch