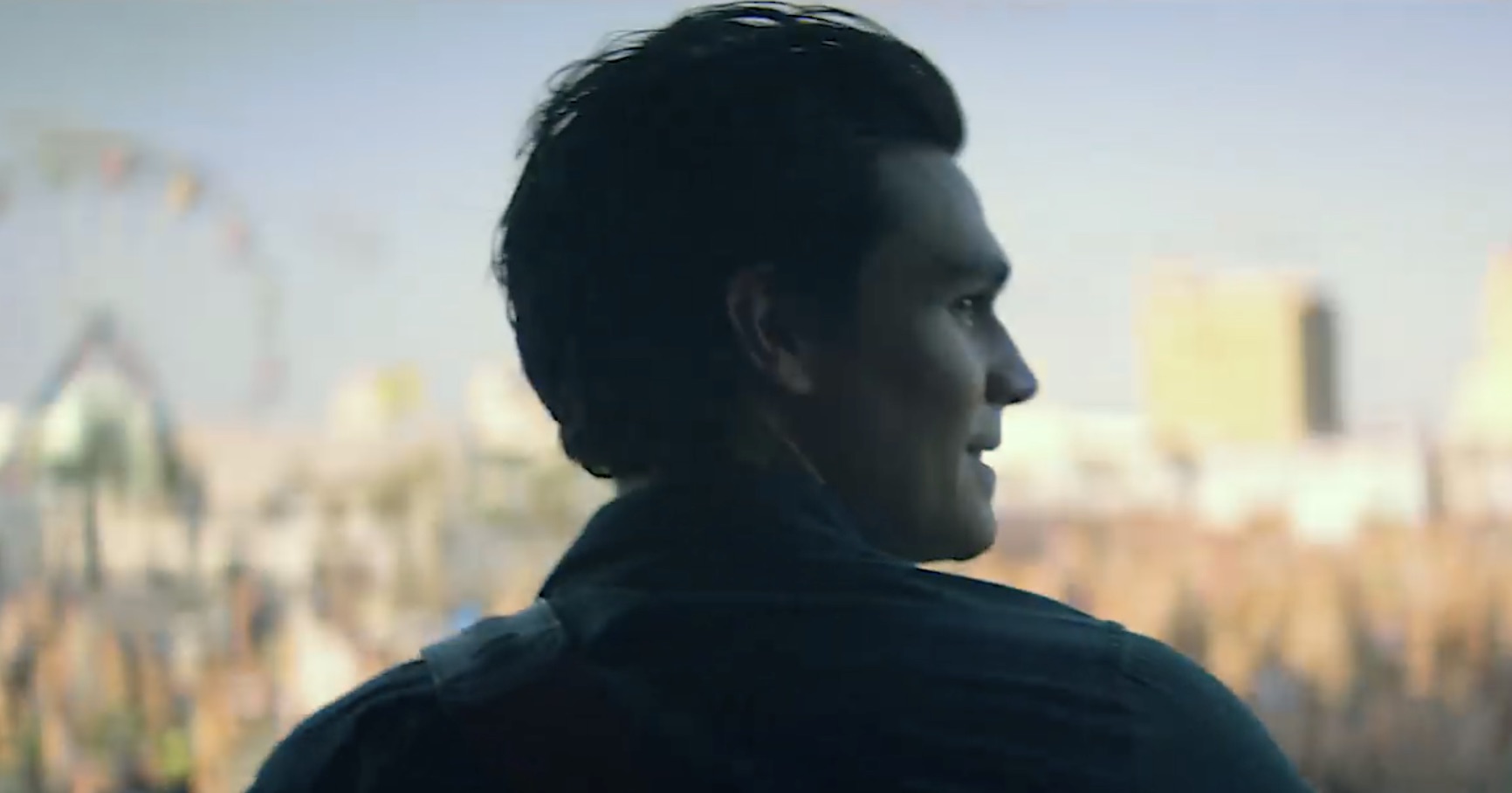 The march towards a Contemporary Christian Cinematic Universe is about to get the next episode in its franchise. I Still Believe will tell the story of CCM recording artist Jeremy Camp, who will be played KJ Apa, the red-headed beefcake who plays Archie in the CW’s Riverdale. We’ll get to more details but first, the “first look.”

Jeremy Camp rose to fame in the early 2000s on the strength of “I Still Believe”, which he wrote about losing his wife to ovarian cancer in 2001, after a little more than a year of marriage. Apa has become pretty famous as Edgy Archie on the CW’s truly bonkers Riverdale show, which updates the old Archie comics in a very “this ain’t your grandma’s Archie Comics” fashion.

This is coming from Andrew and Jon Erwin, who created I Can Only Imagine, another adaptation of a true story from the CCM industry. This movie also stars Gary Sinise, Britt Robertson and …Shania Twain? It’ll be in theaters March 20, 2020.

James Dobson Gives Into Fear at the Border

This Town Created ‘Chat Benches’ to Fight Loneliness in Their Community