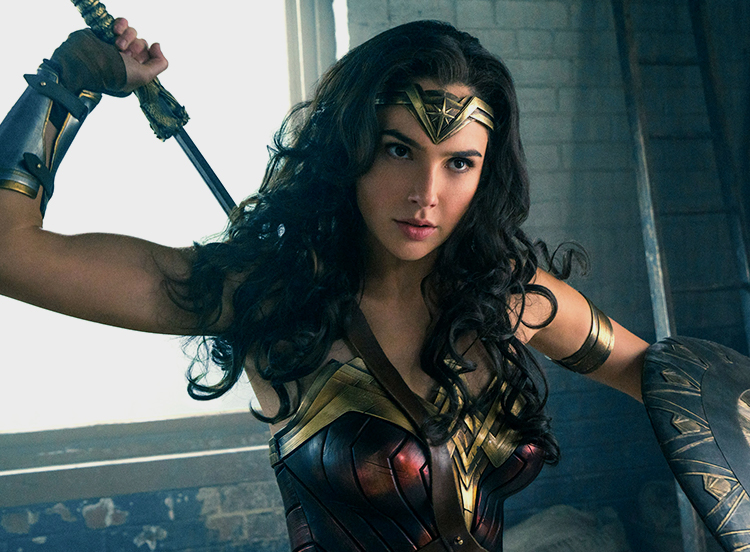 Even in our current age of streaming the latest movies in our living rooms, summer is still seen as the prime season for escapist blockbusters. While many of these films are certainly enjoyable in their own right, it’s easy to admit that most of them aren’t exactly designed to sharpen our minds and perspectives.

Almost everyone enjoys the occasional “popcorn movie” that is meant to wow with epic special effects while you essentially turn your brain off, as the idiom goes. But if you’re looking for a few movies this summer that are a bit more potent in their entertainment, then it turns out you have plenty of options come June.

Stand-up comedian Demetri Martin directed, wrote and starred in this upcoming dramedy about dealing with grief through the lens of a socially awkward illustrator. Deemed one of Martin’s most personal projects to date, Dean is named after the filmmaker’s own father, who passed away many years ago. The film explores a similar tragedy (in this, it’s the main character’s mother) processed through comedy, romance and brilliantly timed illustrations. The film also features the incredible talent of Kevin Kline, Mary Steenburgen and Gillian Jacobs.

While it’s doubtful the movie itself will be an intellectually acute experience, Wonder Woman will almost certainly be a topic of immense cultural conversation when released early in the summer. This is the first female-centric superhero movie to come out in the golden age of superhero movies, and it happens to star one of the most iconic comic book characters of all time.

For obvious reasons, Wonder Woman will be an important movie to check out in terms of how it deals with that strange fact, considering Marvel’s lack of female superhero movies by comparison, though Captain Marvel is already on the horizon. Gal Gadot stars in the film, and it’s helmed by acclaimed director, Patty Jenkins, further strengthening the film’s case for making an impact with audiences this summer.

The story of rap legend Tupac Shakur is one of imprisonment, racial violence and culturally attuned controversy that will likely repeat the box-office success of 2015’s Straight Outta Compton. Directed by Benny Boom and starring Demetrius Shipp, Jr. as Tupac in what appears to be pitch-perfect casting, All Eyez On Me provides a poignant look at one of hip-hop’s most known figures, titled after the signature album that would sadly be the artist’s last.

Edgar Wright’s high-concept action films are usually more memorable than they are financially successful, which might be as good a reason as any to look into Baby Driver, starring Kevin Spacey, Jamie Foxx, Jon Hamm and Ansel Elgort. Centered around a music-loving getaway driver who falls into trouble with bank robbers, the film aims to be a worthwhile experience through its experimental stunt-work and exhilarating soundtrack.

Romantic comedies are blossoming on television through hit shows like Master of None, but there is one rom-com opening in theaters this summer that could be as similarly thoughtful and engaging. The Big Sick stars Silicon Valley‘s Kumail Nanjiani and is about his real-life courtship with Emily V. Gordon (the couple wrote the script together).

The film explores the humorous and heartbreaking challenges of interracial relationships, especially when Kumail’s character has to navigate his partner’s sudden illness alongside her wary parents, played by Ray Romano and Holly Hunter. The film also stars Zoe Kazan as Emily and was produced by Judd Apatow.

Christopher Nolan’s upcoming WWII epic has all the trappings of what makes the celebrated filmmaker so well-regarded through films like Inception and Memento. Depicting the heroism and despair of real-life events surrounding the Battle of Dunkirk, this film of a similar name boasts an exemplary cast: Mark Rylance, Tom Hardy and Cillian Murphy, just to name a few. Complete with Nolan’s attention to cinematic detail, Dunkirk will likely be one of the most prestigious films of the summer.

Valerian and the City of a Thousand Planets (July 21)

Based on the French graphic novel Valérian and Laureline, Valerian and the City of a Thousand Planets is one of the most ambitious science fiction films to date, especially considering the landmark notoriety of its European influences. That said, it’s Luc Besson’s involvement as director that has most filmgoers excited for what will hopefully be a surreal thrill ride into a politically charged—yet imaginative—universe.

What to Do When Your Dreams Don’t Happen

Young Girls Are the First Identified Victims in the Manchester Attacks