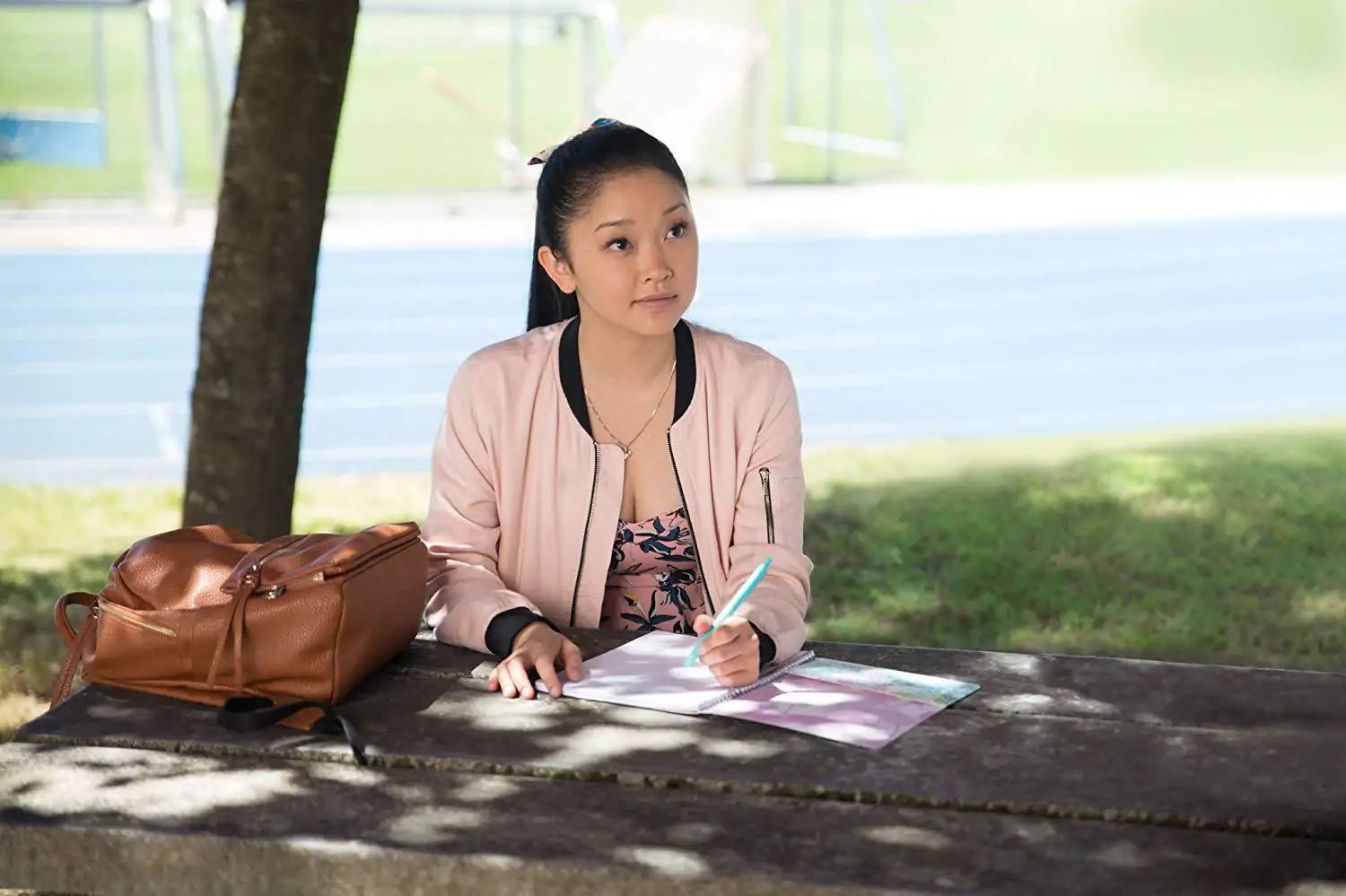 It’s almost impossible to predict what the internet will latch on to and make viral, but in a world that’s been craving better romantic comedies for the past few years, it should come as no surprise that Netflix has provided the answer. According to the streaming service, these past few months were “The Summer of Love,” and they released a slew of lovey-dovey movies aimed almost entirely at high-school aged teenagers. Most of them have been home runs, but none quite so much as To All The Boys I’ve Loved Before, based on the novel by Jenny Han. Since its release Aug. 17, the internet has latched onto All The Boys in the form of stories, memes and general fangirling. It’s easy to see why—it just makes ya feel good.

In the film, quirky 16-year-old Lara Jean Covey is quiet, not so good at driving and crushing hard on boys. The middle of three sisters, Lara Jean’s introversion keeps her from expressing her heart’s desires aloud, so she writes love letters to the boys she likes and stores them in a box given to her by her late mother. By her junior year of high school, Lara Jean has written five unsent letters, including one to her best friend Josh (who also happens to be dating her older sister) and one to the school’s popular jock hottie, Peter Kavinsky. When the letters are anonymously mailed to the recipients, Lara Jean is thrown into a spotlight she’s been evading for most of her life.

The movie is glaringly stereotypical throughout its plot, presenting high school as a clique-filled planet ripe with drama and lunchroom tension. It follows the formula for previous teen flicks and re-lays the foundation for ones to follow. Movies about high schoolers rising from the ashes have been around since The Breakfast Club, and although we’ve traded the issues of the ’80s for quarrels about Instagram, the main woes of being a teenager have remained the same. The story still works and rings true because in high school, everyone is just trying to figure out who they are. It might be easy to dismiss that angsty drama about first loves and finding yourself, but movies like All the Boys offer a different feeling for every viewer: You either relate to it still, or remember all too well what it was like.

When Lara Jean is faced with her crushes knowing her real feelings, she is mortified, but her biggest concern is that Josh, now her sister Margot’s ex-boyfriend, will reveal Lara Jean’s secret to Margot. Lara Jean shuts Josh down by diving headfirst into a fake relationship with Peter, whose own letter convinces him to get on board. Of course, things between Lara Jean and Peter quickly evolve into real feelings. The resounding theme here is identity: Who is Lara Jean? She’s a sister, she’s a daughter, she’s a friend and she flies under the radar. But after the letters make their rounds, she puts on more hats. All of a sudden she’s popular, she’s a girlfriend and eventually, she’s courageous, standing up for herself and the things she wants.

Very few people know exactly who they are at 16, and All the Boys offers a look at how trying to be someone you’re not will never work. It’s an important reminder of that in the age of social media, when high schoolers can create an identity for themselves that’s impossible to maintain. Lara Jean and the characters in this movie are the lighthearted contrast of some of Netflix’s other films like Insatiable and 13 Reasons Why, which glamorize or joke about similar issues. On those shows, high school is a dark, twisted place where anything goes. In All the Boys, no one takes themselves too seriously, and while the movie touches on issues like drinking and sex, its focus is much more on Peter Kavinsky as Lara Jean’s prince charming.

Although Lara Jean and Peter’s relationship starts as something made up, it evolves into more. From offering to drive Lara Jean and her younger sister to school every day to driving to the Korean market for Lara Jean’s favorite yogurt, the innocence of Peter’s sweet acts of service is enough to make anyone swoon. There are no twisted motives or dark subplots to distract from Peter Kavinsky making nice boyfriends great again. Sure, one of the main conflicts of the movie happens over Lara Jean sitting by someone else on the bus, but this otherwise inconsequential event is endearing when you learn that Peter was really looking forward to snuggling with Lara Jean over anyone else. And in the process of their budding romance, Lara Jean learns what it means to own who you are and accept love and friendship. She’s relatable in every way–she loves face masks, reading romance novels and has more feelings than she can handle.

Knowing who you want to be in high school is almost impossible, but for everyone currently trying to figure it out, To All The Boys I’ve Loved Before is a cheesy-yet-admirable choice for the internet to obsess over. Lara Jean ultimately learns to be brave, to be thankful for her family and to consider herself worthy of love. Peter Kavinsky proves himself as a real-deal nice guy, and the two walk off into the sunset. It’s the picture-perfect ending we all hope will happen in our own lives, even if it is, in the best way, unrealistic. People love happy stories and also love love, so it’s no wonder this movie has exploded. As Lara Jean surfs the swells of high school and her first love, so do we.