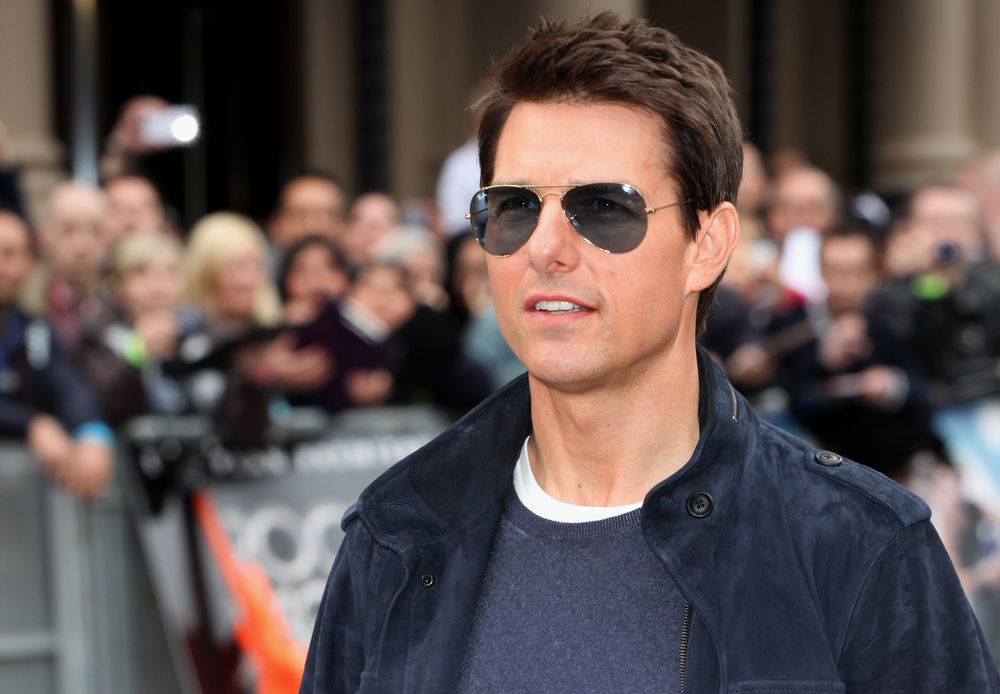 The 80s are alive in America.

Tom Cruise is making it his mission to give us all we want in the way of movies: reboots and sequels.

His reboot of The Mummy starts June 9th and while promoting it, he confirmed that 1986’s Top Gun will get a sequel.

“It is definitely happening,” he said. He also said filming would probably start within the next year.

The hit movie was Oscar nominated and gave us the famous song, “Take My Breath Away” and the slogan, ” I feel the need … the need for speed.”