Jesus is coming back soon, to theaters near you. In an interview with Brietbart News, Jim Caviezel says folks are indeed hard at work on a sequel to his 2004 megahit The Passion of the Christ. That movie made $400 million and was the highest grossing R-rated movie in history, at the time. It’s understandable that Hollywood would be interested in a sequel but well, not to spoil anything, but there’s only so many places you can take a sequel to a movie about the crucifixion.

“Mel Gibson just sent me the third picture, the third draft. It’s coming,” Caviezel said. “It’s called The Passion of the Christ: Resurrection. It’s going to be the biggest film in world history.”

This is interesting for a few reasons. First of all, the original Passion movie relegated the resurrection to a bit of a footnote, so theoretically, there’s some material to be explored there. This particular movie could follow some certain theological ideas about Jesus descending into hell to have it out with the devil during the three days his physical body was in the tomb. Not all Christians believe that’s exactly how it went down, but it wouldn’t be a Mel Gibson movie without a little controversy. Or maybe they’ll make a movie about Jesus’ ascension into heaven, considering shooting movies in actual space is all the rage these days.

There’s also the matter of Gibson himself, whose history of ugly, antisemitic comments and verbal abuse caught up with him a few years after The Passion released. Gibson’s been welcomed back into Hollywood, even getting an Oscar nomination for directing Hacksaw Ridge in 2016, the cloud over his career has been significant and a movie about Jesus would likely raise those conversations.

Finally, there’s the fact that Jesus sequels have been such a ripe source of parody for so long that getting a real thing is sort of hard to take seriously. SNL has done this several times, most notably with Djesus Uncrossed. Family Guy did it, of course. None of this means you can’t make a good sequel to The Passion of the Christ. This is a movie about Jesus, after all. All things are possible. 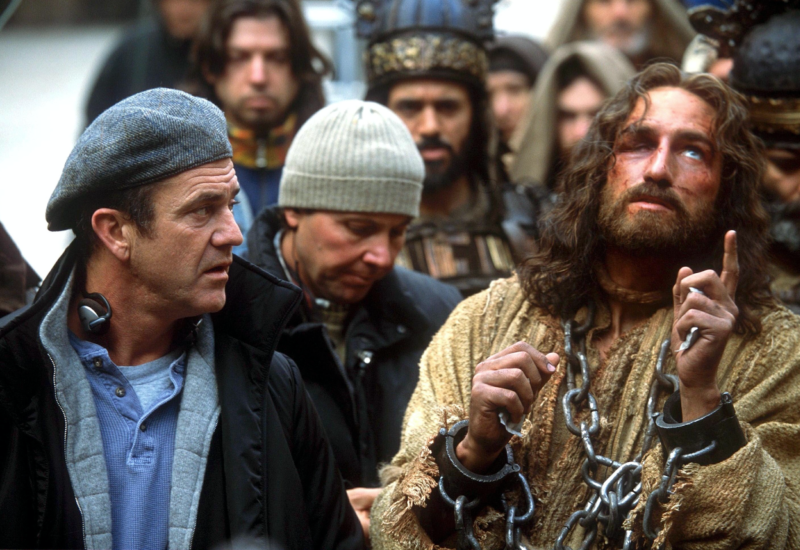