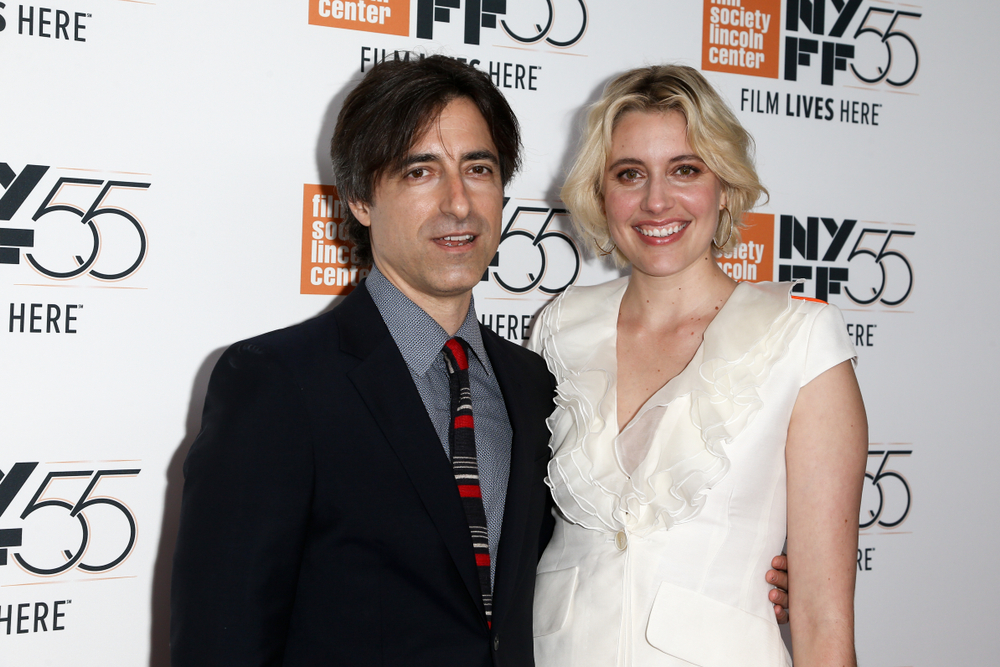 We live in an age of cinematic franchises based off of existing intellectual properties. That’s just how it goes. If someone has heard of it, there needs to be a movie about it. This has resulted in some pretty bad franchises (Angry Birds), some perfectly fine ones (The Pirates of the Carribean) and some excellent ones (The LEGO movies). It’s taken a little while but we’re finally getting around to a movie about Barbie dolls.

Obviously, Barbie’s cultural moment has sort of come and gone, with the very real concerns about the standards set for young children by her body type having long overtaken her cultural ubiquity, but the name Barbie still triggers name recognition and, as per the laws of millennial Hollywood, that means we need a movie about it. Nobody would be surprised if the thing ends up being a silly, shameless cash-grab—a trivial pink-hued bauble designed only to boost the Mattel stock. And maybe it will be. Or maybe …just maybe …it’ll be amazing?

The reason to think it might be is the talent involved so far. First of all, the movie already has a star in Margot Robbie—a fit for Barbie if ever Hollywood had one. And second, the duo just hired to write the script is a force to be reckoned with. Cinematic wonder worker Greta Gerwig is teaming up with her partner and frequent collaborator Noah Baumbach to write this Barbie movie, and if that doesn’t move this movie way up your list of “most anticipated” you’re not paying attention. Gerwig is responsible for movies like Greenberg, Frances Ha and, of course, Lady Bird, which netted her an Oscar nominee for Best Picture.

None of this guarantees that Barbie will be any good but, well, if you wanted to make a good movie, getting Margot Robbie to star in a script by Gerwig and Baumbach is a surefire first step.