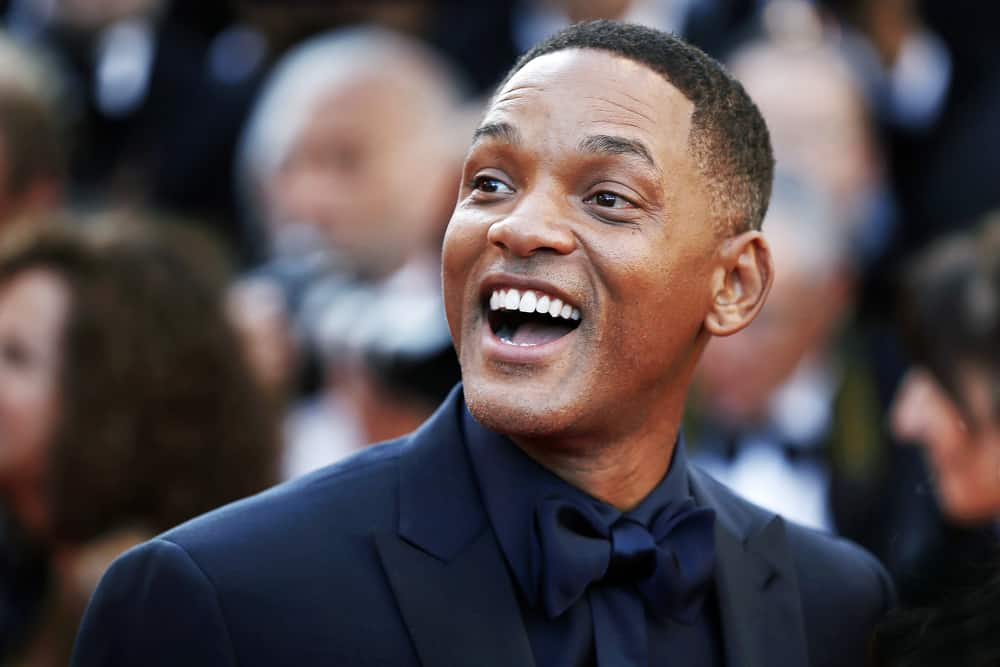 While promoting his newest movie role in Netflix’s Bright, Will Smith somehow found himself pontificating (and prognosticating) about American politics.

“I feel very, very strongly that we are shifting into what the next age of humanity is going to be right now,” he said. “It’s just the [mess] has to get stirred up, in a way. ”

While he doesn’t mention any specific politicians or events, many feel that it’s more than coincidence that Smith’s comments fall just a day after Doug Jones’ surprising electoral victory in Alabama.”

Bright is some weird dystopian future version of Los Angeles where, according to the YouTube trailer, people, elves and human orcs are all just trying to get along. It is  set for release on Netflix December 22nd. You can check out the trailer here:

Disney Is Buying Fox and Everyone’s All Professor Business