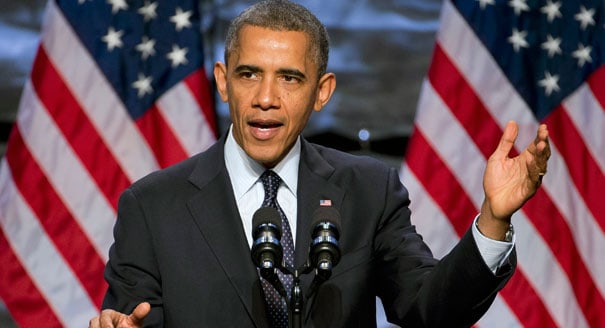 The report researched the boundaries of religious freedom and how it interacts with the Free Exercise and Establishment Clauses and even some statutes.

The appropriate balance between religious liberty and nondiscrimination principles in some conflicts arises as a concern when religious institutions and organizations claim the freedom under constitutional and statutory law to choose leaders, members or employees according to the tenets of their faith, even if the choice would violate employment, disability, or other laws. It arises also when individuals claim the freedom to adhere to religious principles regardless of otherwise applicable law governing their conduct.

The part that the faith leaders are contesting is the commission’s finding that religious exemptions can restrict on civil rights:

Religious exemptions to the protections of civil rights based upon classifications such as race, color, national origin, sex, disability status, sexual orientation, and gender identity, when they are permissible, significantly infringe upon these civil rights.

The letter, written and signed by leaders of several faiths, asks President Obama, President Pro Tempore Orrin Hatch and Speaker of the House Paul Ryan to reject the report that says religious institutions could be viewed as bigoted.

We wish to express our deep concern that the commission has issued a report, ‘Peaceful Coexistence: Reconciling Non-Discrimination Principles with Civil Liberties,’ that stigmatizes tens of millions of religious Americans, their communities and their faith-based institutions, and threatens the religious freedom of all our citizens. …
We understand that people of good faith can disagree about the relationship between religious liberty and anti-discrimination laws in our country, and how that relationship should best be structured. These questions have to do with issues critical to the common good such as marriage, the family, contraception, abortion, and the source of human dignity.
At the same time, we are one in demanding that no American citizen or institution be labeled by their government as bigoted because of their religious views, and dismissed from the political life of our nation for holding those views. And yet that is precisely what the Civil Rights Commission report does.

Spiritual Manipulation: How To Spot It And What To Do About It