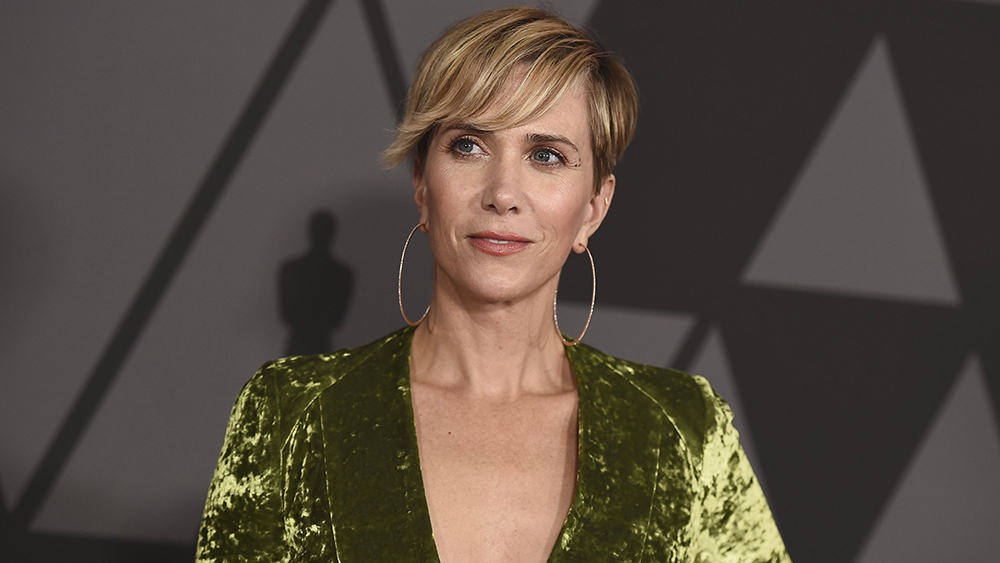 Georgia’s recent passing of the “heartbeat” abortion bill, which forbids abortions as soon as a heartbeat can be detected in the unborn child, has been causing significant controversy across the country. Ripple effects of the bill’s passing are now being felt in Hollywood, as multiple movies and television shows are pulling out of Georgia-based production schedules in protest.

Atlanta has become a hub for Hollywood productions due to its attractive 30-percent tax incentive. In the fiscal year 2019, Georgia officials reported 455 productions taking place in the state, bringing in about $2 billion to the state’s economy. (h/t Deadline)

However, the state’s abortion laws are starting to affect that bottom line. Productions like Barb and Star Go to Vista del Mar, a feature comedy from Kristen Wiig and Bridesmaids writer Annie Mumulo has canceled plan shoots in Georgia out of protest of the anti-abortion law. Amazon series The Power has also switched up its planned shooting locations.

The Power‘s director, Reed Murano, took to Instagram to voice her support of the protests:

Via @time @sisterpicturestv It feels wrong for a reason. And it felt wrong to us to go ahead and make our show and take money/tax credit from a state that is taking this stance on the abortion issue. We just couldn’t do it.

Murano earned acclaim for her work on Hulu’s The Handmaid’s Tale. The Power is about a world where teen women gain the ability to electrocute people, shifting the power dynamics across the world.

Barring an all but certain legal challenge, the heartbeat bill will go into effect on January 1.

Bono Discussed His Love for Narnia, ‘The Message’ Bible and Other Books On ‘The Today Show’