Tweet
Share
Pin
We just closed an incredible year for music. And it looks like 2017 is going to carry the previous year’s momentum right on through. We’ll see music from pop culture juggernauts Jay-Z and Taylor Swift as well as can’t-stop-won’t-stop groups like U2 and The Rolling Stones, and we’ll get music from some of the hottest artists on the music scene. This year in music is shaping up to be a good one. (And, yes, we will get the Point of Grace 25th anniversary album.)

There’s some music coming that proves to be exciting. But we’re not entirely satisfied, there are also some albums that haven’t been announced yet (but we’re positive they should be)—let’s be honest, in the world of surprise digital releases, anything is possible.

Father John Misty’s thoughtful musicality and self-aware lyrics on I Love You, Honeybear played out more like the score of a coming-of-age film than an album. The man behind the band, Josh Tillman, has been debuting new music at shows and has hinted at dropping his third album this year.

In June, Devonté “Dev” Hynes of Blood Orange put out arguably the best album of the summer. No one can combine R&B beats with nostalgic synths and some of pop’s best female vocalists quite like Dev can. We hope, for our sake, he’s whipping up a new soundtrack for this summer.

There hasn’t been much released other than a single or two from Lorde after her album Pure Heroine and No. 1 hit “Royals” took over the world, but it was recently announced that the dark-pop artist will be headlining at the 2017 Bonnaroo Music and Arts Festival. We can only hope this means a new album is around the corner.

It’s nearly been four years since everyone’s favorite retro-pop rock sister trio has released new music. The broad sound of their 2013 album Days Are Gone garnered the attention of everyone from pop princess Taylor Swift to rock legend Stevie Nicks. The band has reportedly been playing a couple of new songs out on the road and is bound to blow us all away with another amazing album this year.

John Mark McMillan gave us glimpse into his new upcoming album Mercury & Lightning when he released his single, “No Country” back in October. If the latest track is any indication of how the rest of the album will play out, you better start planning your road trip now because John Mark McMillan is creating the perfect soundtrack for your travels.

Brooke Fraser is another artist who gave us a taste of what is potentially in store for this year when she released her much anticipated single “Therapy” last fall. Though she is currently on tour and carrying her second child, we are hoping the release of the latest track was a hint at a new album.

D’Angelo took a 14-year hiatus before releasing his most recent album Black Messiah and while waiting nearly 15 years for new music is, at this point, all we can expect from D’Angelo, we have the slightest hunch he may be surprising us with a new album this year. Maybe it’s wishful thinking, or maybe he’s about to drop the hottest album of 2017.

If you’re anything like us, you’ve had the 10 songs from Leon Bridges’ Coming Home on repeat since his album dropped in 2015. Each track is jam-packed with soul and though we’re nowhere near tired of them quite yet, we are ready and excited to hear new music from the Texas native soon and very soon.

The wait could be over. alt-J took a little break from making music together while the band’s drummer Thom Sonny Green went off to do work on a solo project. The band has given zero clues as to when or if a new album is going drop, but they have recently started appearing on lineup lists for a couple different summer festivals, which leads us to believe something is in the works.

The War on Drugs

Rumor has it that The War on Drugs may finally be giving us a new album this year. After selling out multiple tours and performing at major festivals all across the world, we don’t blame one of our favorite indie-rock bands for taking a break. The band has been pretty tight-lipped about the release date for their next album, but we are taking their radio silence as evidence that they are working hard in a studio somewhere on a new album.

How Some Churches Accidentally Create Narcissists 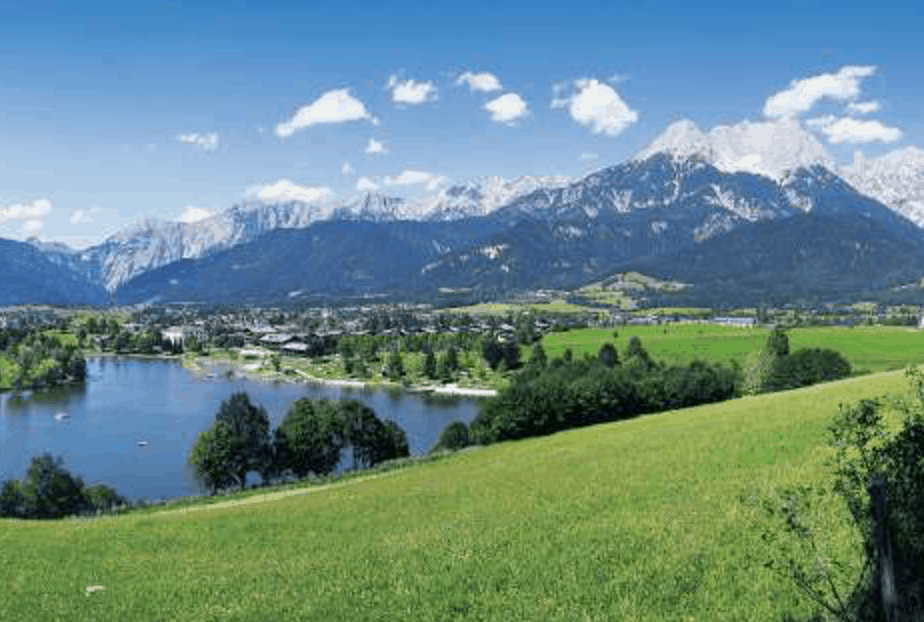