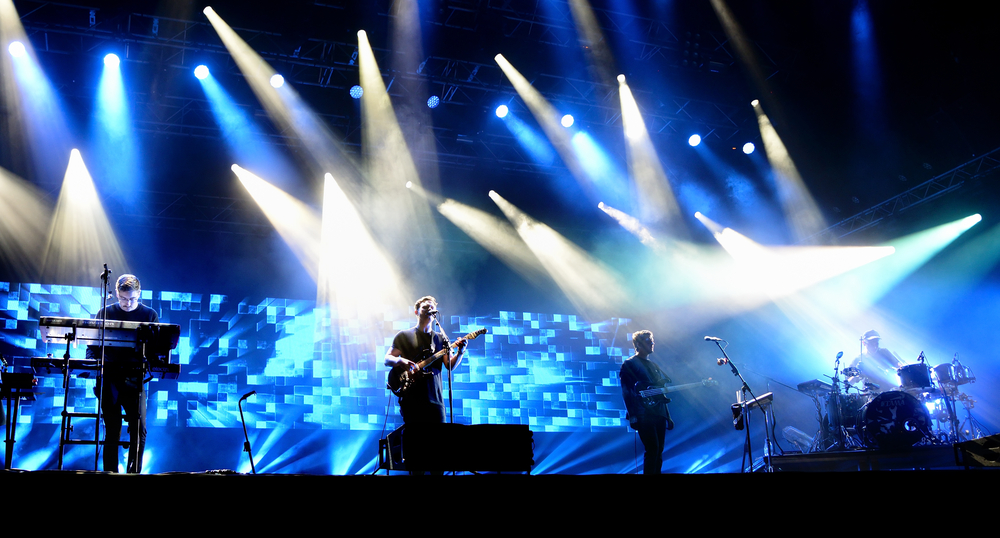 In an interview with RELEVANT, alt-J member Gus Unger-Hamilton responded to the bombing that ripped through the band’s native England earlier this week.

“I think everyone is very shaken up and very shocked at this really, really dreadful things that’s happened,” Unger-Hamilton told Matt Connor. “Life has to continue, of course, but the nation is very much feeling quite numb right now. As a musician and someone who spends their life putting on gigs, it hit particularly hard for us.”

The bombings took place at the end of an Ariana Grande concert, who was performing as part of her Dangerous Woman tour. The attacks have sparked a sharp increase in security, with an extra focus on concert security.

“I spoke a bit about it to Joe [lead vocalist, Joe Newman] this morning. I think we both feel the same, really,” Unger-Hamilton goes onto say. “The Paris attacks at the Bataclan was really terrifying and this one feels just the same. It’s not something I want to have to wake up to on the news month after month. I really, really hope that we’ll look back on these two events as isolated, but unfortunately I don’t have very much confidence when it comes to that.”

Still, Unger-Hamilton said, it’s important for his band and the rest of the world to face the future.

“In the same way that you get on the plane, you’re taking the risk that something could happen on there, whether it be a hijacking or a plane crash,” Unger-Hamilton says. “You can’t spend your life living in fear. You have to do things. You have to live your life.”

Alamo Drafthouse Is Holding a Woman-Only Screening of ‘Wonder Woman’