Michael Ketterer has been one of the breakout stars of this season of America’s Got Talent. His voice may be familiar to some Christian viewers; the worship pastor was also a part of the United Pursuit worship collective. (Though spoiler alert: Ketterer didn’t win in this week’s finale.)

Along with bringing Simon Cowell to tears for his moving personal story—he and his wife, Ivey, have six children, five of whom were adopted from foster care—he also earned one of the season’s largest responses after his first appearance.

This week, Ketterer experienced another cool moment. The show convinced country legend Garth Brooks to write a song just for Ketterer to perform.

He may not have officially won the show, but Ketterer certainly left the series with some serious recognition. Hillsong Splits from AG Branch to Form Its Own Denomination 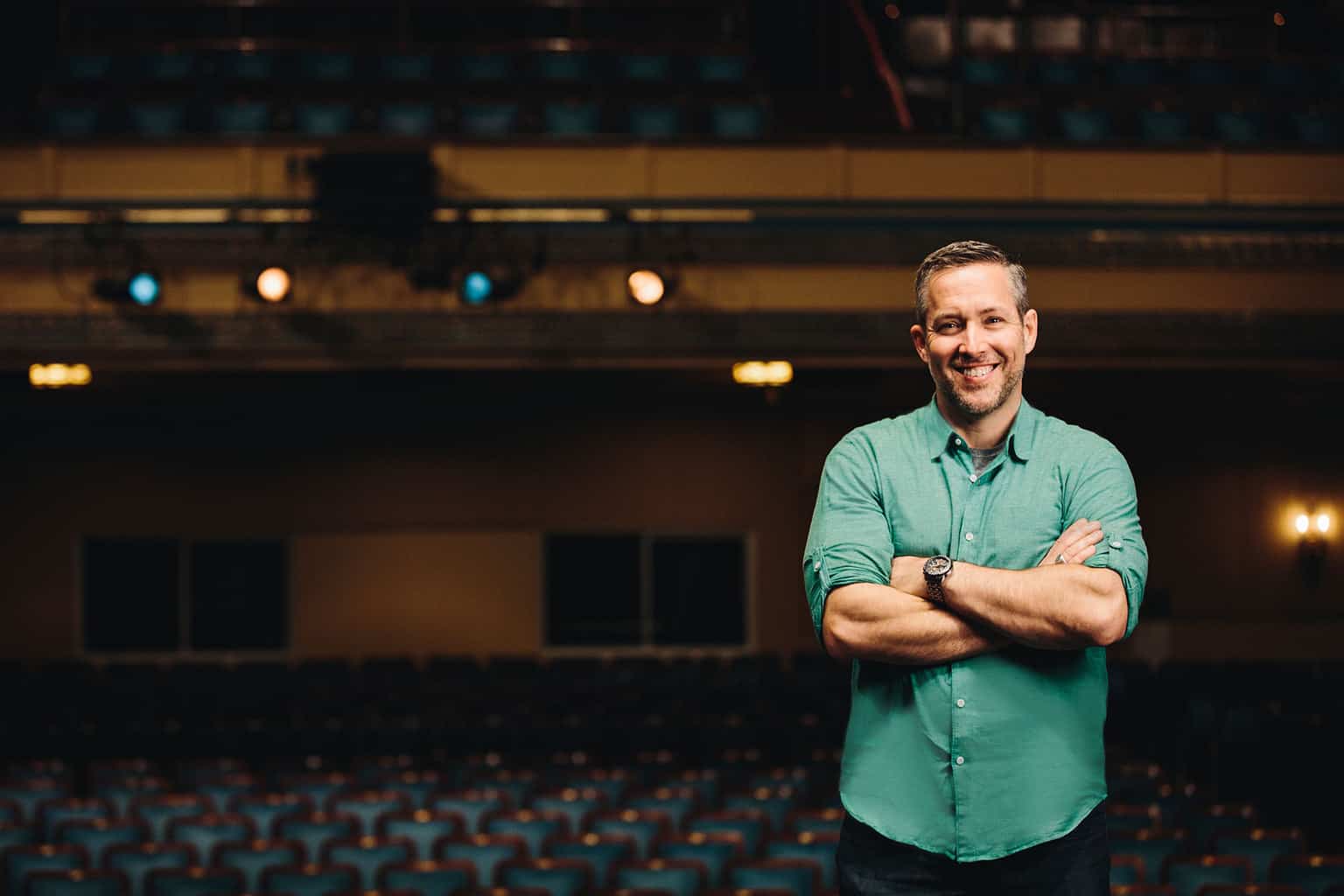 J.D. Greear Wants Southern Baptists to Stop Arguing About Calvinism So Much