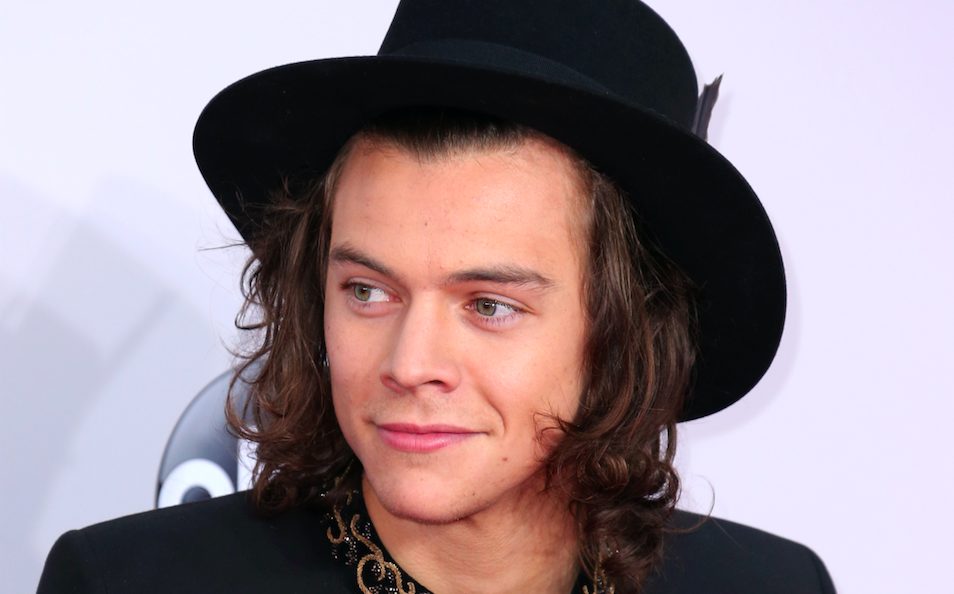 The age of Harry Styles is upon us. You can feel it in the earth. You can feel it in the water. Turn on SNL and there he is, shimmying to David Bowie with Jimmy Fallon. Head to the movies this summer and you’ll be able to see him in Christopher Nolan’s Dunkirk. Turn on the radio and there’s his new single, “Sign of the Times.” Open Rolling Stone and you can read Cameron Crowe’s interview with the 23-year-old wunderkind, on how he’s trying to ease into a solo career (he’s enlisted Paul McCartney as a mentor, who knows a thing or two about all this).

But according to that interview, one thing Styles will not be doing is alienating the millions of teen girls who made him a star. That might sound like an odd move for a young adult trying to shed his image as a teen heartthrob, but his reasons for doing so are surprisingly thoughtful.

Who’s to say that young girls who like pop music—short for popular, right?—have worse musical taste than a 30-year-old hipster guy? That’s not up to you to say. Music is something that’s always changing. There’s no goal posts. Young girls like the Beatles. You gonna tell me they’re not serious? How can you say young girls don’t get it? They’re our future. Our future doctors, lawyers, mothers, presidents, they kind of keep the world going. Teenage-girl fans—they don’t lie. If they like you, they’re there. They don’t act ‘too cool.’ They like you, and they tell you. Which is sick.

It is sick. It’s worth noting that teen girls were the earliest fans of the Beatles, the Rolling Stones, Prince, Beyonce and something like 90 percent of the most famous musicians of all time, so maybe it’s time to cut teen girls some slack when it comes to their music choices.