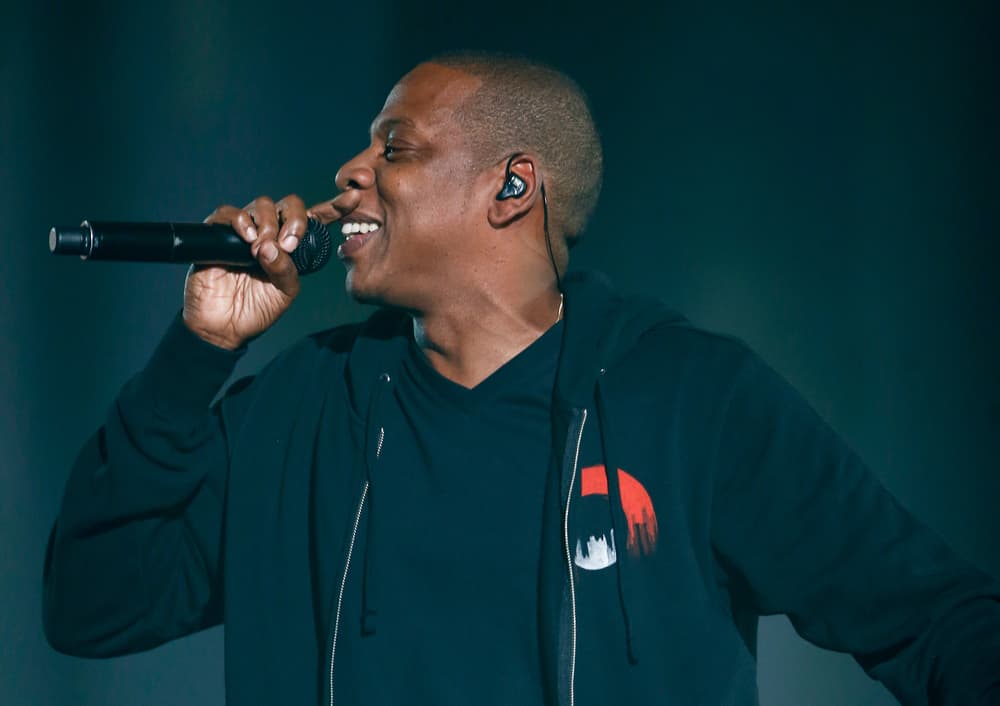 JAY-Z is good at a lot of things, but retiring isn’t one of them. The multi-hyphenate superstar is perhaps best known these days as Mr. Beyonce and father to a brand-new set of twins, but he’s returning to the business that made him famous, coming out of a four-year hiatus to release a follow-up to Magna Carta Holy Grail.

That album is called 4:44 and it will be a Tidal exclusive, releasing on June 30. He’s also switching his name up a little, formatting it as JAY-Z (for those keeping track, this is the third stylization Hov’s given us, after “Jay-Z” and “Jay Z”). That’s about all we know right now, other than a brief snippet of what is apparently a new song.

Adventure Is Good. But Planting Roots Is Essential