Jon Favreau is recruiting quite the who’s who of talent for his upcoming Lion King remake. We already know that Donald Glover will be voicing Simba and the unparalleled James Earl Jones will be reprising his role as Mufasa because, come on, who else could?

But now comes this juicy tidbit: Favreau wants Lion King‘s queen to be voiced by The Queen herself.

Yes, Beyoncé Knowles-Carter is in the mix for Nala.

Live action remakes of beloved Disney classics have proven to be a safe bet for the House of Mouse, so they’re probably able to make Beyoncé a pretty attractive offer. That said, this is the one of the few negotiations on the planet in which Disney could be seen as the underdog. Bey’s at the top of the food chain! 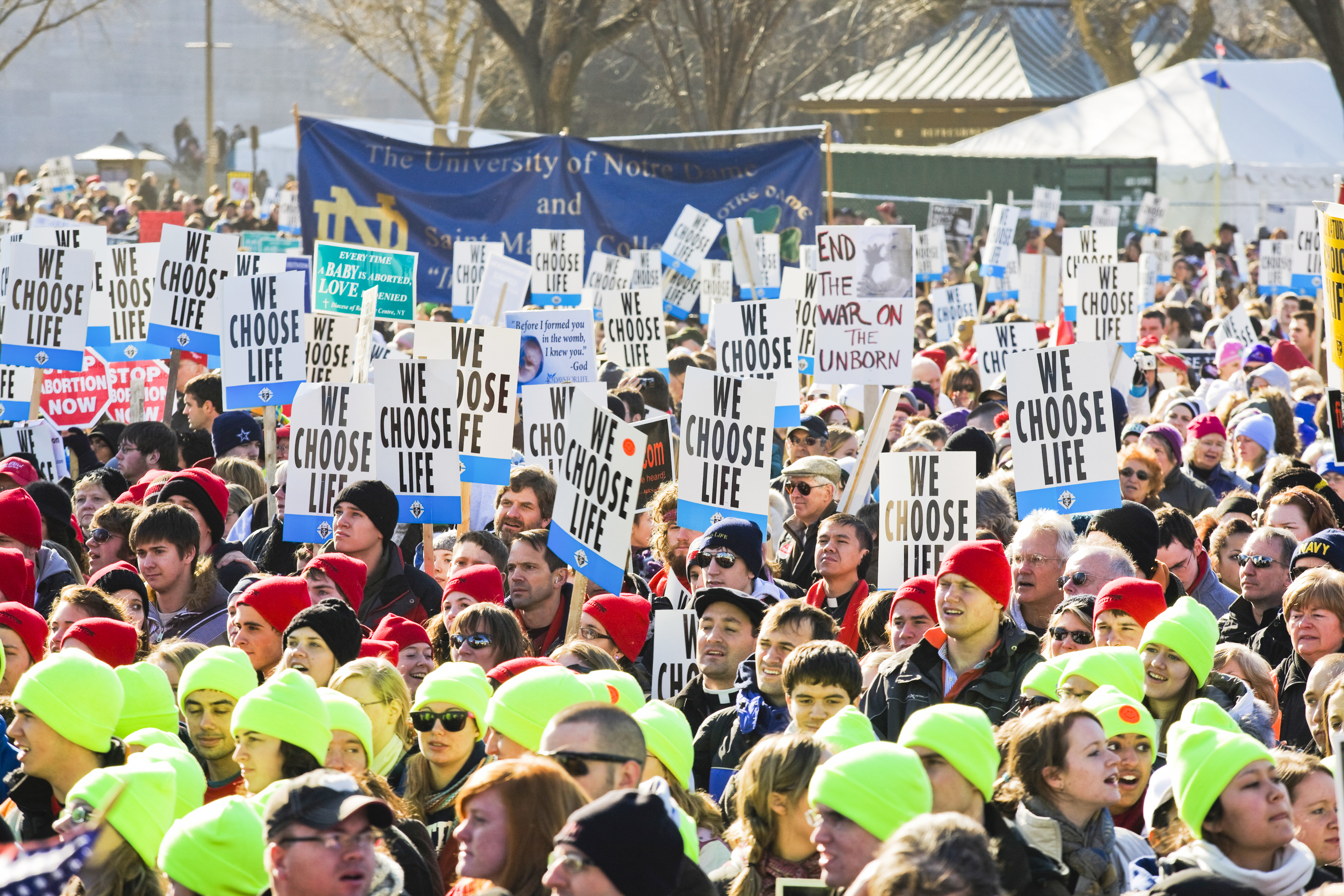 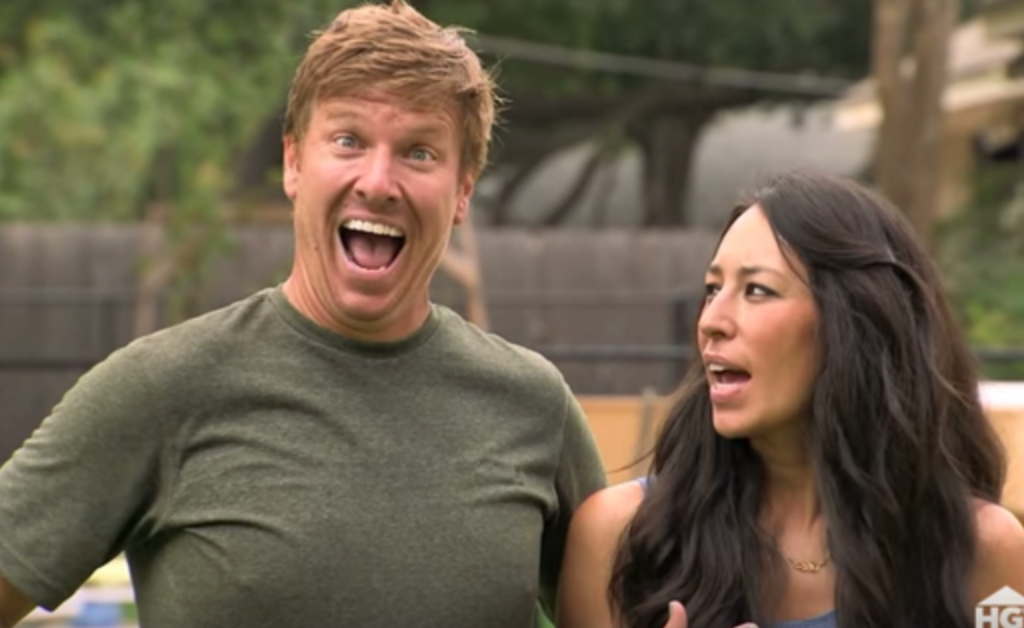