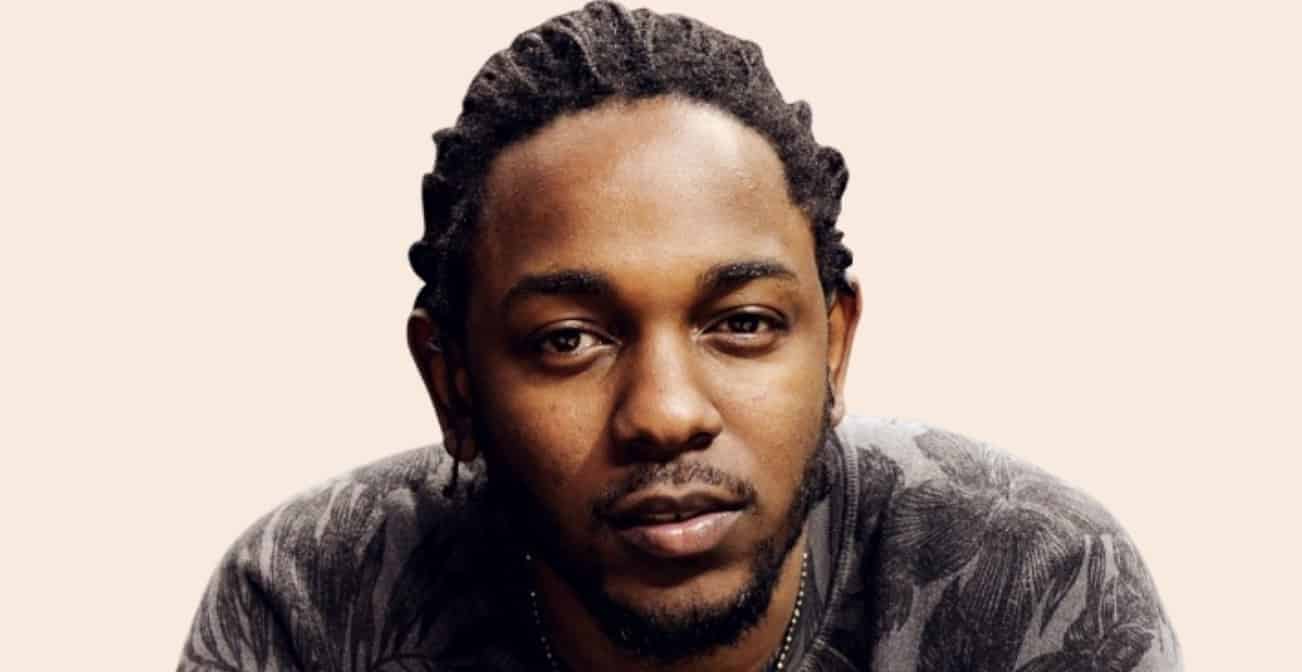 Vanity Fair recently published a lengthy cover story on rapper Kendrick Lamar, in which he opens up about his life, career, approach to art and even politics. But the story, titled “The Gospel According to Kendrick Lamar,” also contains an interesting anecdote about his faith (God and religion are frequent themes in his songs).

He tells them he’s actually been baptized two different times. His first was when he was 16, but then again in his 20s, “just for that reassurance and belief in God.”

While talking about being involved in gangs (“I’ve seen my own blood shed, and I’ve been the cause of other people shedding their blood as well.”) he said, “I knew something else had to happen.” That realization led to his recommitment to faith.

You can read the entire profile here (but, just a heads up, it contains strong language throughout).

Study: 30 Percent of Christians Have Used Social Media to Evangelize