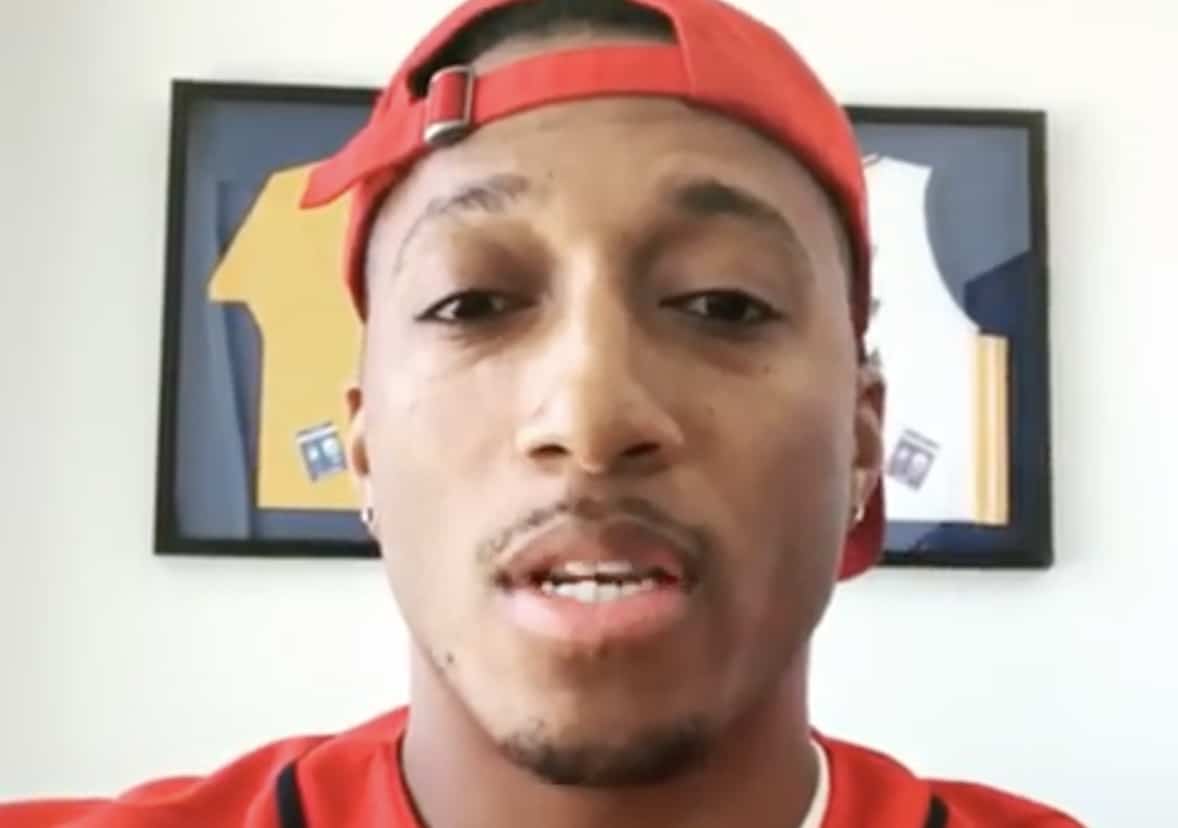 The hip-hop world is still reeling from the loss of Nipsey Hussle, the quiet revolutionary of the West Coast scene who was shot and killed last weekend.

Police are still looking for the killer but in the meantime, tributes have come pouring in from across the music world, including this thought that Lecrae posted to Instagram, in which he says that Nipsey Hussle was “pushing something bigger than music.”

@nipseyhussle was pushing something bigger than music.

“It breaks my heart to see Nipsey pass but I know for a fact he’d want this ideal to keep going,” Lecrae said.

As well regarded as Nipsey was for his hip-hop acumen, he’d become just as well respected for his entrepreneurial savvy and generous spirit. The man never forgot his Crenshaw roots and continued to pour not just time and money into his old community, but also worked hard to create new jobs and invest in local education.

He was a rare breed of human who, in a sad bit of irony, had scheduled a summit with the local police to discuss gang violence for two days after his death.