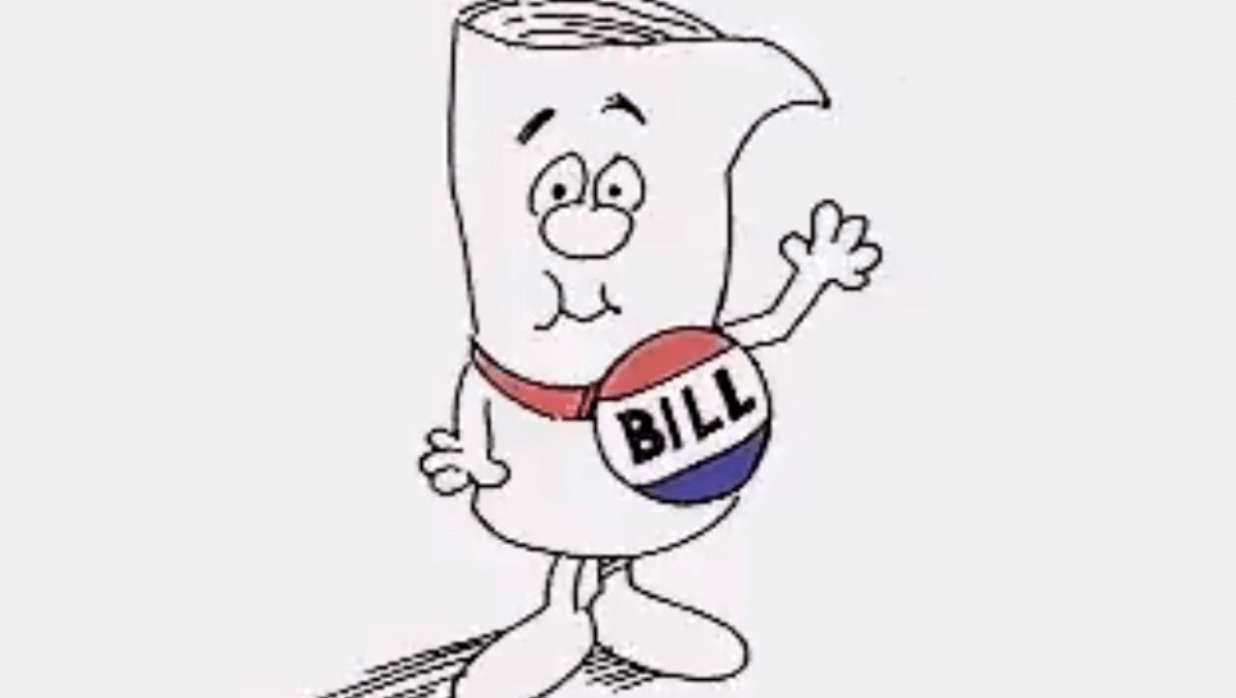 The governor of Oklahoma recently signed  HB 3473, making it the law of the land in the state. What does this new measure say? Legally it “declares the official inspirational state song to be ‘I Can Only Imagine’ by MercyMe.”

The writing of the song is the subject of a recent faith-based movie of the same name. In a statement, Rep. Randy McDaniel explained: “When I saw the movie, I was moved by the powerful message of hope and forgiveness. Seeing the film inspired me to take action to give this extraordinary song official state recognition and a permanent home in Oklahoma’s musical landscape.” Democracy in action.

As The Tulsa World notes, the movie is “the third-biggest film shot in Oklahoma.”