Kacey Musgraves is a child wayfarer — a little kid looking around at the world for the first time, delighted by every detail.

On “Slow Burn” she marvels at everything from wildflowers to physical touch to different time zones. In the hands of a lesser lyricist, this would sound simplistic, but Musgraves makes it all sound inspired. Her sense of wonder spawns a twin sensation in her listeners, of which she has many.

Musgraves came from the country scene, and Golden Hour hasn’t abandoned her roots entirely, although the Taylor Swift-shift to pop has clearly begun. But Musgraves’s alt-folk sound has more in common with the likes of Sufjan’s Seven Swans or even Beck’s Sea Change. It’s an expansive sound, sung by a woman who sounds like she’s staring at the skies, dumbstruck by the beauty just above her. And increasingly, the rest of the world is looking at her music the same way. 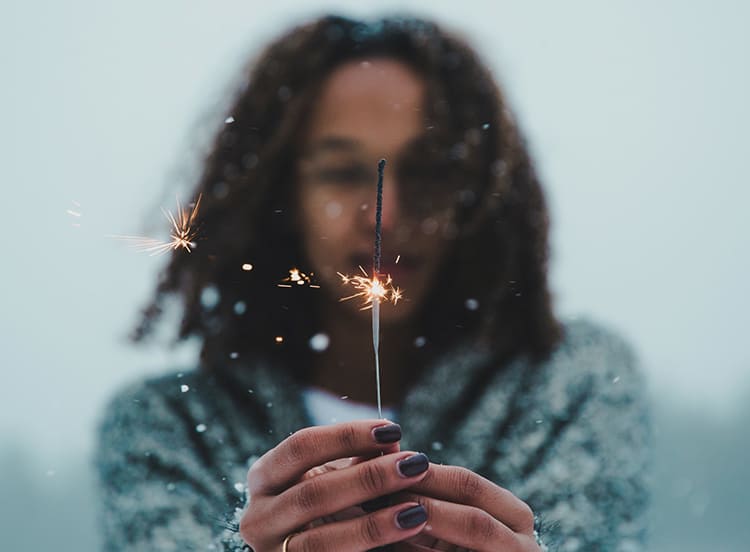 A NYE Survival Guide for Introverts