Martin Santiago is better known as Marty and best-known as one half of the excellent hip-hop duo Social Club Misfits. But as his new solo album proves, Marty’s got plenty of ideas left over for his own solo project: Marty for President 2. It’s a sequel to 2015’s Marty for President, coming just in time for yet another moment of political upheaval — one that makes the momentous events of 2015 look almost quaint in comparison. Joined by collaborators like Andy Mineo, Wande and GAWVI, Marty lets loose with some truly terrific and strangely timely music. From chill, mumblecore vibes to the appropriately titled “One With the Emo TRL Sound” and the bombastic “The One With the Presidential Freestyle.” Check the latter out below.

RELEVANT caught up with Marty to talk about the new album and the perks of getting a little bolder with the music. This conversation has been lightly edited for length and clarity.

It seems like your work is starting to connect in a really serious way.

I just feel like now we’re operating at a bigger level. Big, huge brand level, which is where I’ve always seen Social Club. That’s what quarantine has brought out of us and get exciting. Honestly, it’s been exciting to try new stuff. I started watching this show called Ballers with The Rock — which is really inappropriate show — but they always say this one statement. They say: “Future favors the bold.” The future will favor the people who just put themselves on the line and try something. Even if you fail, you tried something. I think that that’s my mindset right now. I at least want to try. If I fail, cool. But you know what? I won’t have any regrets about it.

And it seems like when you do choose to be bold, you often are surprised by how many people were out there just waiting for someone to be that kind of bold.

If it’s good, people will like it. And I think that Christian music has been good. There’s a lot of great artists out there and a lot of great sounds but to me, it’s almost a confidence thing. Being in this game for so long, a lot of times I think people are ashamed of their message. And I feel like we have to believe in ourselves because our music is that good.

Despite the fact that there’s a negative connotation on our Christian music — like, “oh, Christian music’s corny” — it’s not. It’s actually pretty decent. It’s really good. There’s some artists that would be huge in the mainstream if they just follow that path. But I think once you steer the ship in that direction — that Christian direction for us — we’re not going to go to mainstream. If it goes there, great. But the goal for us is to change the landscape of what Christian music sounds like.

Do you feel like Christian music being pigeonholed is a thing of the past? Like, do you think the stigma is pretty much over?

I think it’s getting there. I think the stigma is starting to break off. I think you have guys like Lecrae and Andy [Mineo] and KB and there’s a lot of young guys. A lot of people that have eyes on them. So, I think that they’re really at the forefront of that. And we’re happy to be a part of it. We’re doing our part in God’s calling for us, which has been fun. But I think that slowly it’s starting to shift.

There was a time where you could put Christian rap on YouTube and get this white guy who is behind a graffiti wall and rapping. Now music sounds more relevant to who we are. I was talking to someone the other day and they were like, “Why do you guys dress the way you do? You guys are trendsetters.” I’m like, “We’re not trendsetters. This is just what our community looks like. It’s what our Church looks like.” I think that that’s just the music industry for you right now. It’s hip-hop, just the message is faith-based.

How about inside the Church? Do you think people have lost their mistrust of crossing over into the mainstream?

Stuff is all changing and I think that’s awesome. I hope that it furthers our message and it furthers the idea that we promote a culture and a lifestyle of serving God. You can serve God wherever you want in your life. And you can serve God and not be anti-world.

Jesus made time for people who didn’t believe. How are they ever going to believe in this son of God if they didn’t have an experience with him? How are you going to convert or even communicate to somebody? The woman at the well, imagine if he was like: “You’re not part of my culture and you’re a woman and I can’t talk to you.”

Jesus was great at just saying, “I know that there are cultural lines. Let me break those.” I think that’s what we want to do with our music. We want people to know about Jesus, but we’re going to give you a landscape of great music that will challenge any other artist that’s out there, song by song.

Check out Marty for President 2 at Spotify, Apple Music and wherever you get your tunes. 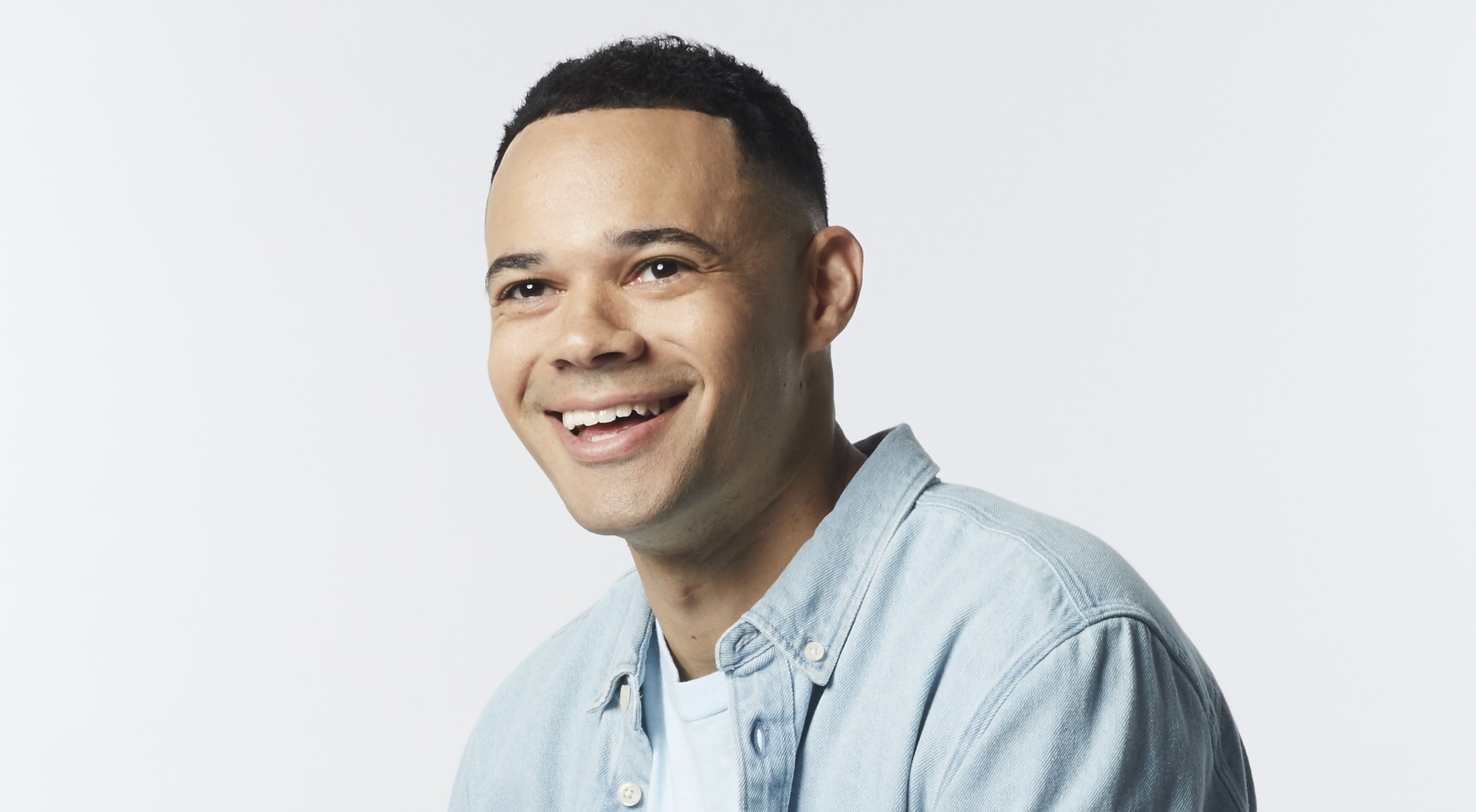 Tauren Wells: ‘The Most Amazing Thing About the Gospel Is That Everyone Has a Place’ 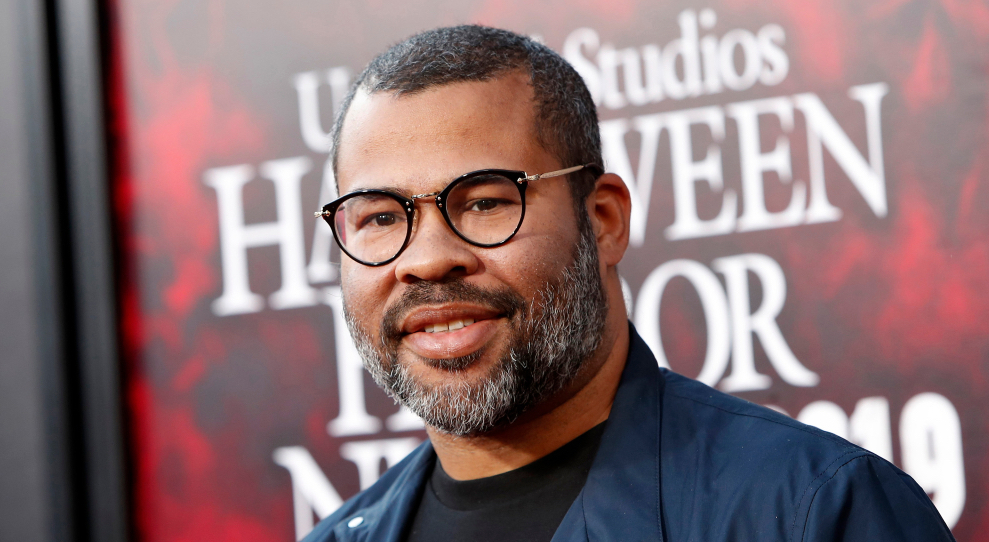