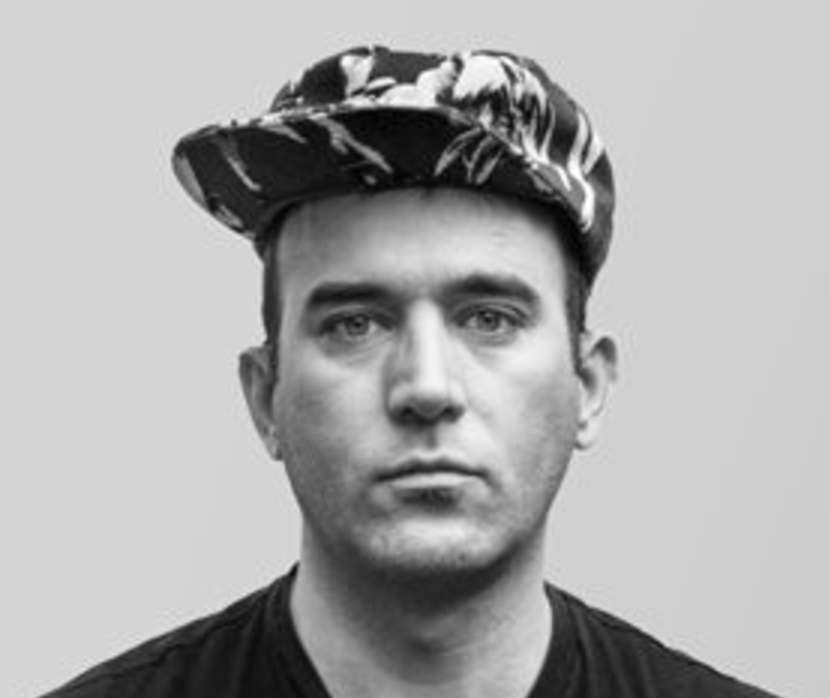 Sufjan Stevens has taken to Tumblr to express his thoughts about the new Katy Perry album in a post called “ALL RESPECT ALL CAPS.”

Specifically, he referenced the line in her single “Déjà Vu” which reads, “Your words are like Chinese water torture.”

His feedback: “LORD JESUS HAVE MERCY,” He then compared the response to his own song “Casimir Pulaski Day,” writing, “And y’all thought it was weird when I wrote, ‘Tuesday night at the Bible study.’”

Seemingly referencing both he and Katy Perry’s past (Stevens is a Christian, and Perry grew up in a devout evangelical home), he continued, “Katy Perry was probably at THAT SAME BIBLE STUDY. We probably did popcorn prayer together. I love this world.”

Obviously, he’s speaking metaphorically, and his intention isn’t totally clear, but in the past Stevens has expressed sincere admiration for pop stars like Miley Cyrus. (He once wrote, “You’re the hottest cake in the pan. Don’t ever grow old. Live brightly before your fire fades into total darkness.”)

Of course, the meaning of the Katy Perry post isn’t totally clear, but it is an interesting (and seemingly nice) response to an album that has gotten some pretty brutal feedback from critics.

Iraqi Christians Are Being Arrested by Immigration Officials in Detroit, Sparking Protests