Switchfoot has been putting quarantine to good use by recording a new EP of covers called, appropriately enough, Covers. That’s not super surprising, as most bands put out a cover album at some point in their careers. What is a little surprising is the wild mix of artists they’ll be paying tribute to. Vampire Weekend’s “Harmony Hall,” the Chainsmokers’ “Sick Boy,” the Verve’s “Lucky Man,” Harry Styles’ “Lights Up” and Jon Bellion’s “Stupid Deep” will all be on Covers. So will Frank Ocean’s “Swim Good”, which the band dropped today along with a surf-y music video.

In a written statement, Switchfoot frontman Jon Foreman explained how Covers came together.

“Spring of 2020 has been a strange time for all of us. Quarantined at home, music has meant more to me than ever, something that feels stable even against the current backdrop of instability. Rather than just sing the songs written within the confine of our own quarantines, (those will come later!) we have collected half a dozen of the songs of others. Different voices. Different opinions. This diverse collection of songs is an attempt to express a truly universal language that reaches outside the confines of my own home, an openhanded embrace of all of the unique idiosyncrasies within the human tribe. There is a commonality in melody, and rhythm, and lyric, and truth that speaks to me even from someone who might look different than myself. This is the beauty of music: it can take us around the world, even when we’re quarantined at home.”

Check out “Swim Good” below.

The album will be out June 19. 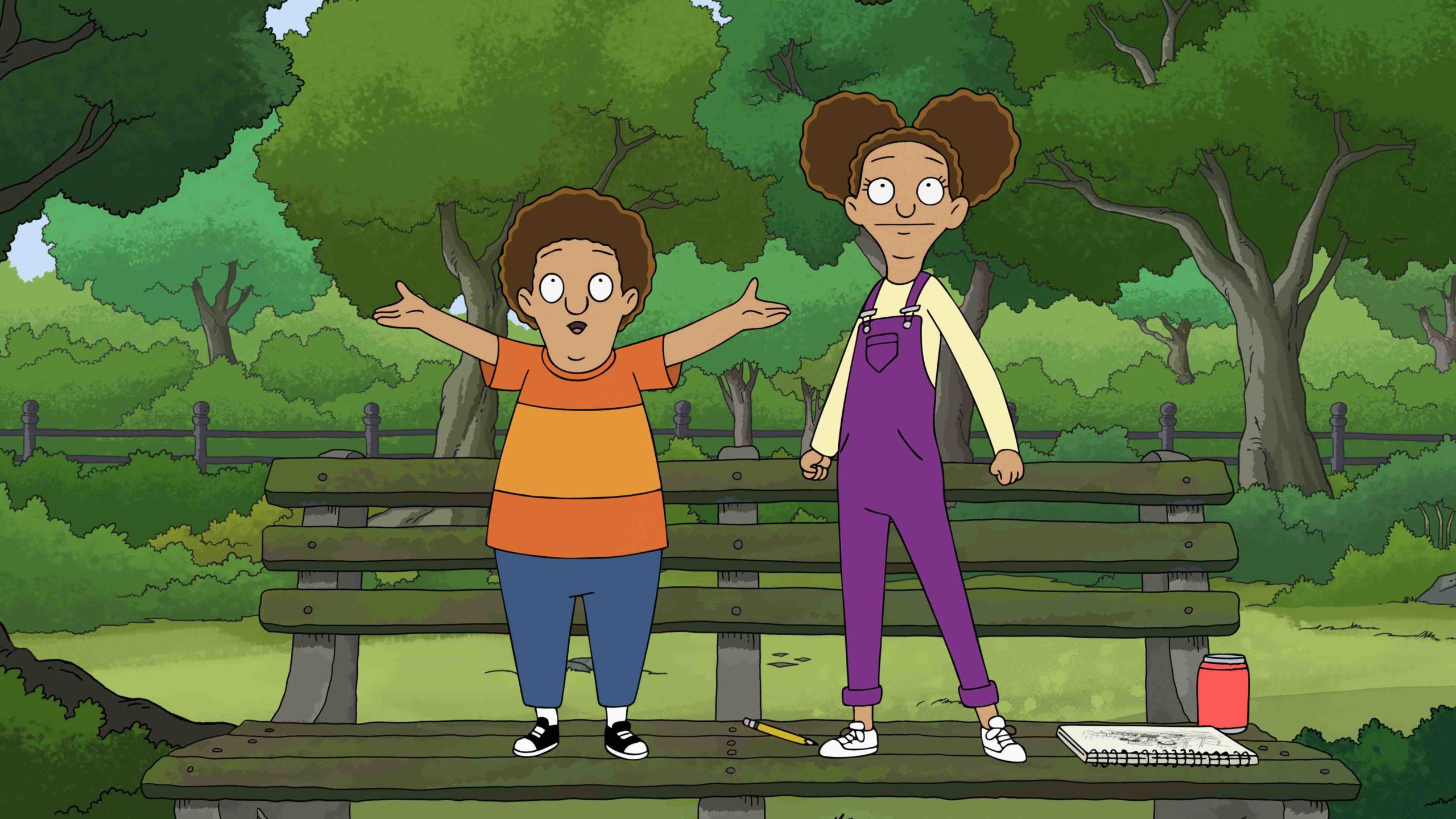 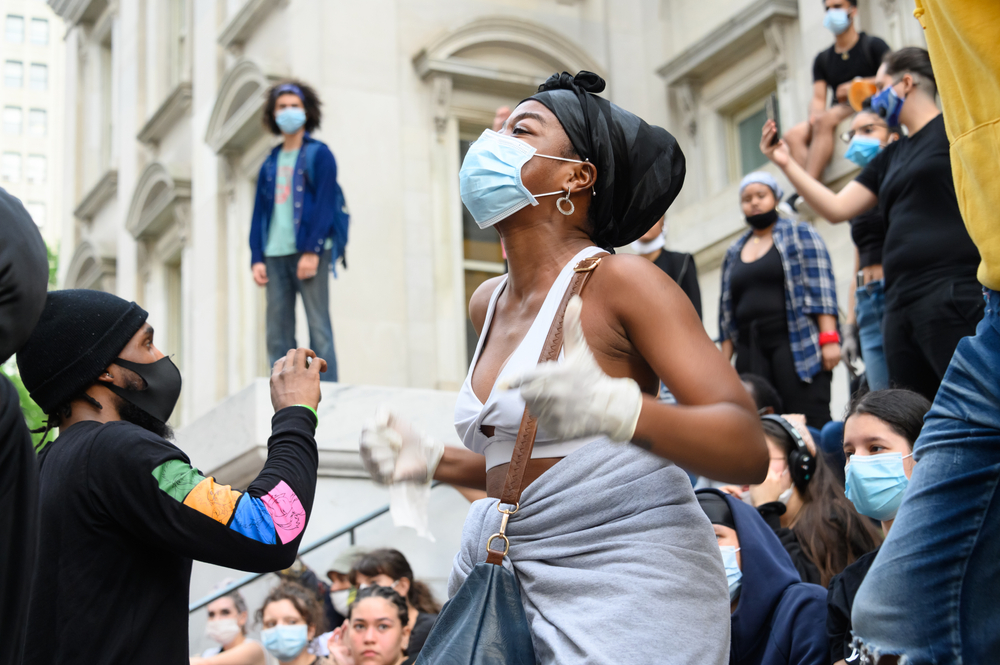 Derek Minor on the Church’s Inaction on Racism: ‘I’m Done Trying to Consult You on How to Be a Human’