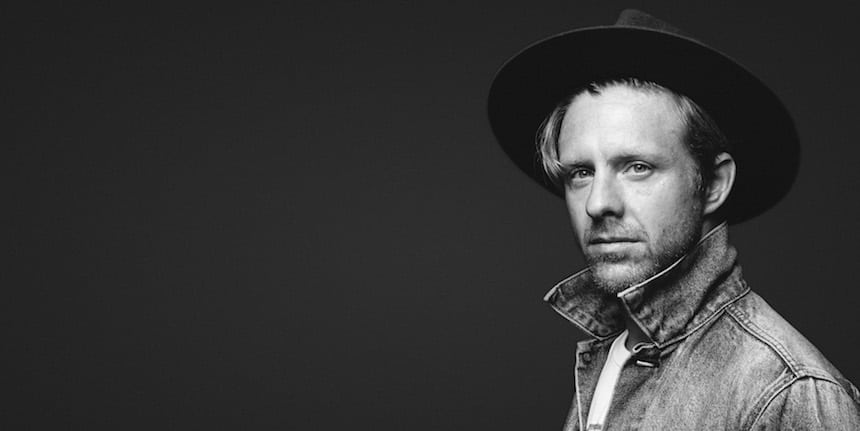 Last week, Switchfoot’s Jon Foreman posted a TikTok expressing support for the LGBTQ community. The video came in response to a message from Grace Semler Baldridge, a queer Christian artist who’s been calling on CCM and CCM-adjacent acts to clarify their positions on LGBTQ inclusion.

“Yes, I support your rights and freedoms, I want you to feel loved and supported,” Foreman says in the video. “Love and embrace have always been central to our story and our song. We need our differences.”

Baldridge, better known as Semler to her rapidly expanding fanbase, was thrilled. “I am interpreting what you said as being affirming,” she said. “If I am incorrect in that, then I really hope you would clarify. Because I think for many queer people of faith, the bait-and-switch of hearing such encouraging words like yours and then finding out that means something else can be heartbreaking. But I don’t think that’s you.”

Semler’s Preacher’s Kid EP landed at the very top of iTunes’ Christian charts when it released in February, a first for an openly queer artist. A short collection of songs that veer between reminiscing on growing up gay in youth group and musing on her acceptance (or lack thereof) in Christian circles hit a nerve among the young, faithful and formerly faithful who resonated with her experience.

Since then, she’s been rubbing digital shoulders with lots of her old CCM icons like dcTalk, Jars of Clay, Jennifer Knapp and, now, Switchfoot — asking if there’s a place for people like her in their understanding of the Church. Most recently, no less a CCM legend than Amy Grant expressed her belief that “it’s so important to set a welcome table. …Gay. Straight. It does not matter.”

Semler talked to RELEVANT about her experience in the church earlier this year, and you can listen to our whole conversation here. She’s got a new EP dropping in October called Late Bloomer. Switchfoot released Interrobang earlier this summer.