Friday will see the release of Notes on a Conditional Form, the latest release from The 1975. The band’s new album started out as a companion piece to 2018’s A Brief Inquiry Into Online Relationships and then took on a life of its own, requiring several years of tinkering, writing and producing it into its own, independent beast. And it is a beast — an unwieldy 22-track ode to pretty much everything. Lead vocalist and songwriter Matt Healy is a keen observer of the world around him and he writes about pretty much everything he sees: celebrity worship, the climate crisis, stifling suburbia, hookup culture and, touchingly, how much he cherishes his bandmates. It’s a lot, but that’s sort of the point. The 1975 know they live in a culture of excess — they’re just trying to reflect the world they live in.

Here’s a look back at a conversation RELEVANT had with Healy in issue 72 of our print magazine.

On having confidence that The 1975 would succeed

Music speaks to me. And there are other people like me, so I know it speaks to them.

On his own fame

I’m not famous. I suppose it depends on what you consider famous. I don’t really think about it that much. When I’m walking about the street, I’m not thinking ‘Oh, I’m famous.’ It has more to do with I’m just happy that I get to have a truly creative experience now.

On the creative instinct.

It can drive you mad. No greater emotion is felt than an inventor watching his invention turn to success. That will starve you of anything. It will starve you of food, of desire to copulate, anything. For me, it’s such a fascinating thing to watch it happen — watch an idea bleed from one place all over the world.

On how the band has evolved over time

Stylistically and the way it sounds and the things we were doing, technically, it sounds absolutely nothing like we used to. But is it the same music? Yeah, I think it is. It’s the same four people doing it for the same reason: because they love each other in a weird way.

We only did things the way we wanted to. That held a lot of currency with our fans. That’s the reason we’ve been so successful: never compromising.

The 1975’s Notes on a Conditional Form will be available everywhere on Friday, May 22. 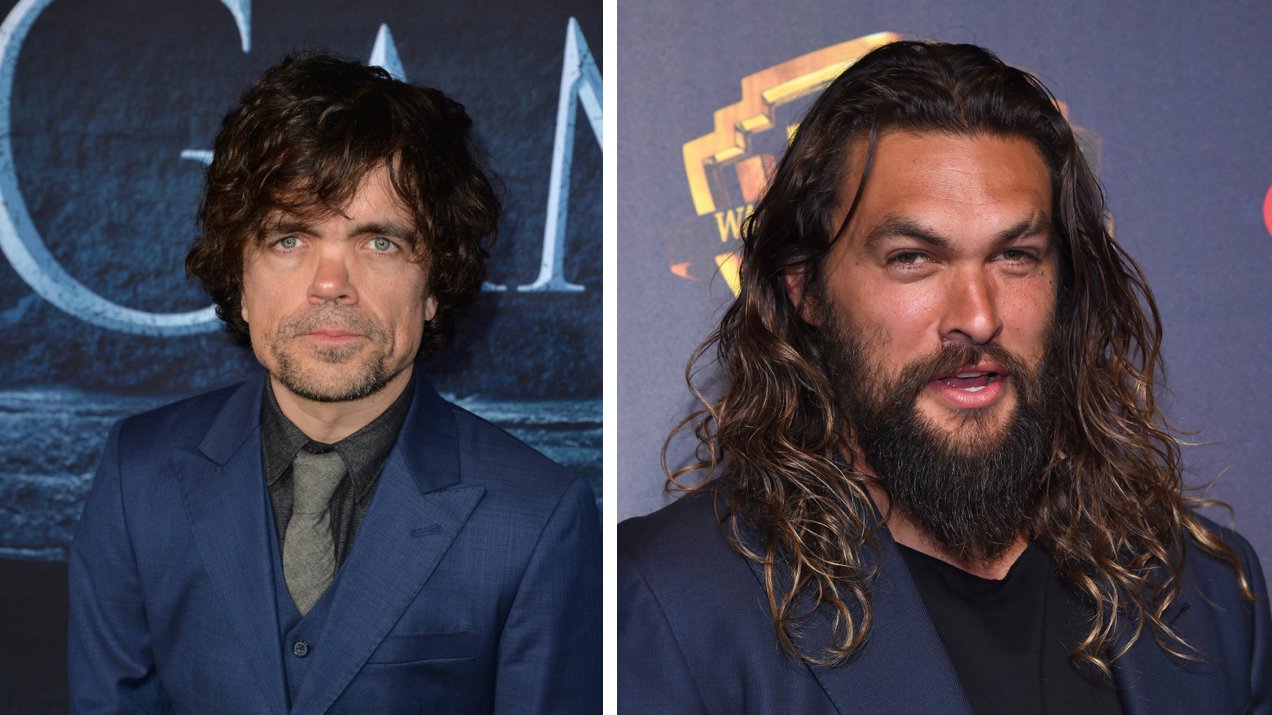