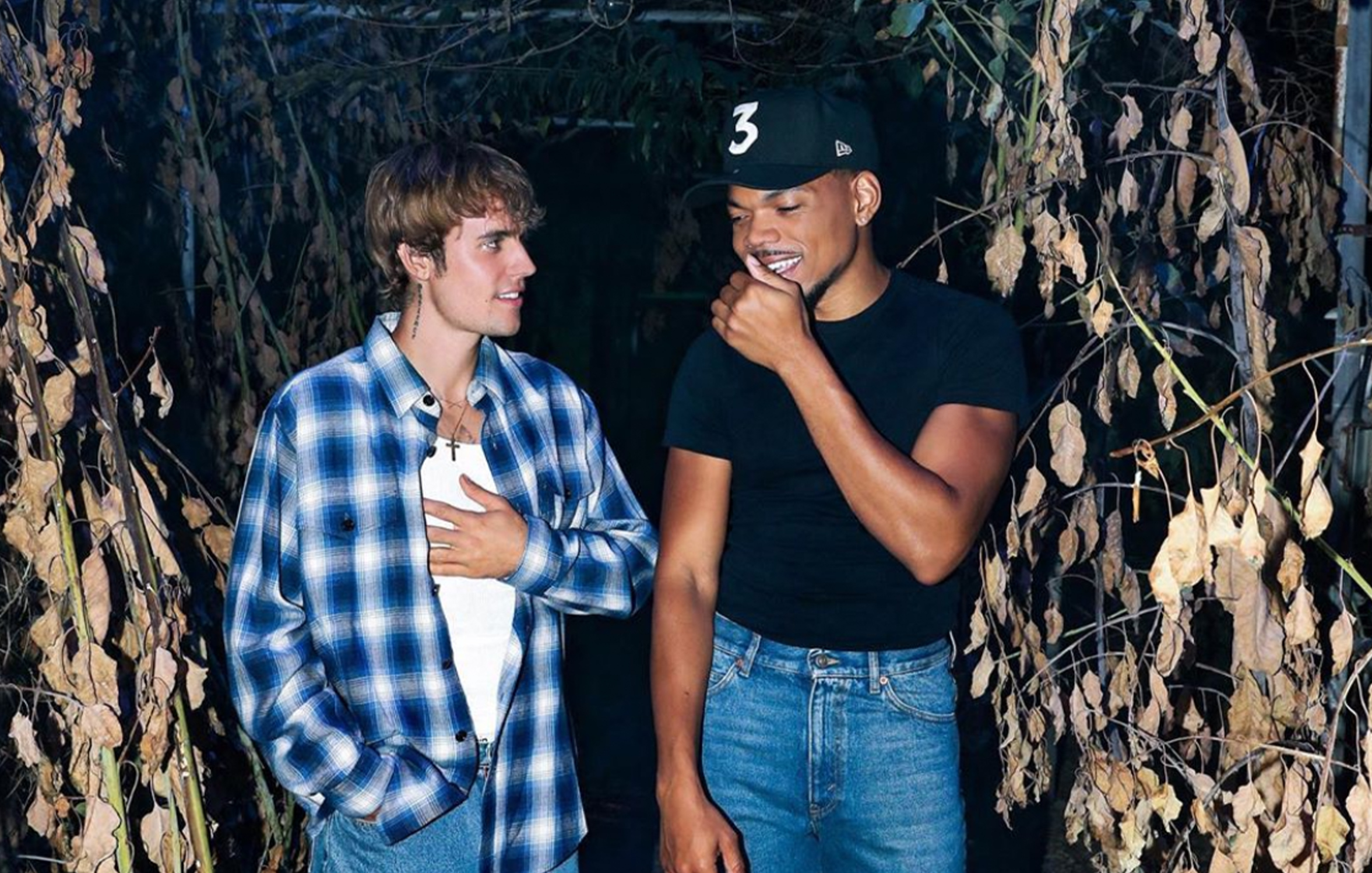 Justin Bieber’s self-proclaimed “new era” has officially kicked off with a little help from Chance the Rapper. The song is called “Holy” and it definitely sounds like a new leaf for Bieber, with a gospel choir, quasi-spiritual lyrics (and, let’s face it, it’s better than anything off his most recent effort, Changes).

It’s a big song, made even bigger by the music video, which casts Bieber as a Ryan Atwood-type next to rising singer/actor Ryan Destiny in a short film helmed by pop music video director de jour Colin Tilley. And, yes, Chance is here too, which checks out since Bieber’s new era seems to owe at least a little bit of inspiration to Coloring Book. This particular track joins the proud tradition of songs that could either be about girls or about God, depending on your perspective. That’s not necessarily shade. U2’s built a whole legacy on songs like this, as have acts like Amy Grant and, come to think of it, Solomon.

Bieber’s been on an interesting journey these last few months, even aside from showing up on Drake and DJ Khaled’s “Popstar” single. He’s been baring his soul on social media about the spiritual emptiness he struggled with at the peak of his career and how rewarding his recently rejuvenated faith has been for his personal wellbeing and his marriage to model Hailey Baldwin Bieber. “I want to walk in the plans God has for me and not try to do it on my own,” Bieber posted on Instagram earlier this month. “I’m grateful I can walk with Jesus as he leads the way.”

That now appears to be spilling over into his music, although it remains to be seen just all of what this new era will entail. But “Holy” proves that Bieber’s most interesting era might yet be ahead of him.