Half the fun of listening to a Chance the Rapper album is playing the “Where’s Waldo?” game of “which guest artist is this?” Chance deploys his guests with a rare savvy, and his brand new album The Big Day puts this skill to use with aplomb. Listen close to the tracks and you’ll hear the likes of En Vogue, John Legend, CocoRosie, Shawn Mendes, Gucci Mane, Bon Iver and even Randy Newman.

But one guest artist in particular sent Twitter scrambling for Google for confirmation. On the gentle, summery ode to childhood “Do You Remember?”, the unmistakable indie lilt of Death Cab for Cutie’s Ben Gibbard chimes in over the chorus. Definitely not the most obvious pairing in the world, but it really works. Check it out at the link (there’s some light profanity in the track).

According to Death Cab’s official Twitter account, Gibbard and Chance ran into each other at Bonnaroo a few years back and became friends.

It all started with a, well, chance encounter three years ago backstage at Bonnaroo. Turns out that we and @chancetherapper had a bit of a mutual admiration society going on, and we had a very fun hang in our dressing room, in which he revealed a straight-up… pic.twitter.com/zNBh1YeO8y

The Big Day features lots of the wholesome content you’ve come to associate with Chance, from Bible verses to bars about family life to collaborations with his brother and father. 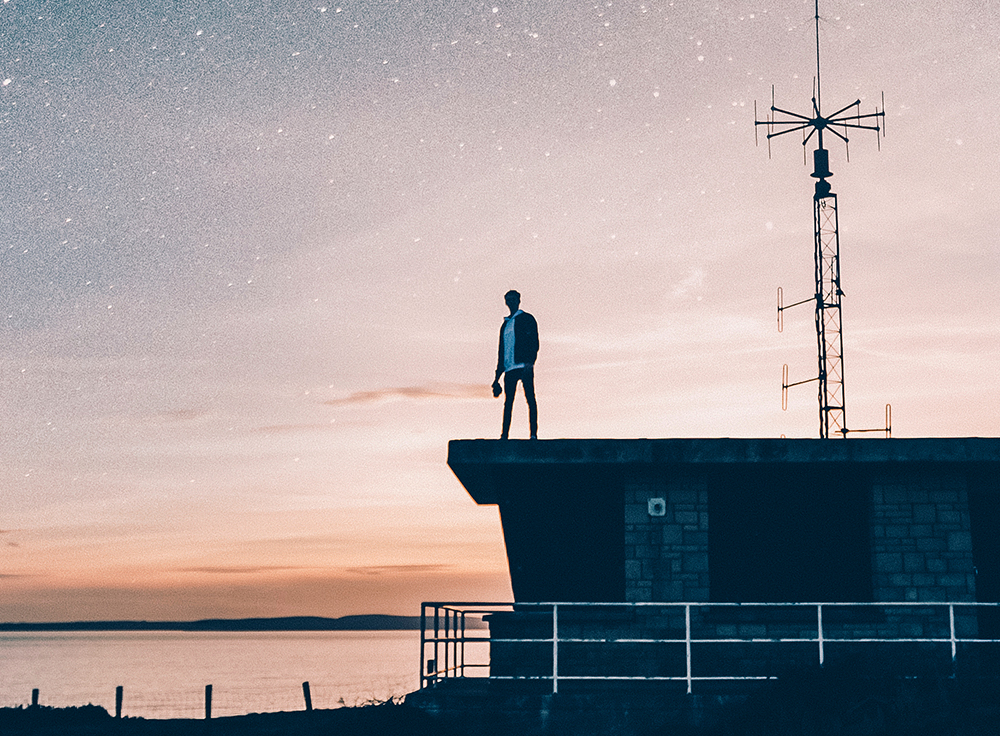 So, You’re Starting to Doubt Your Faith 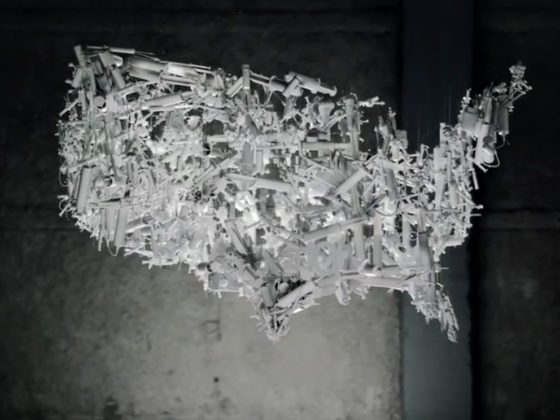 These Works of Art Made By Small, Hanging Items Will Blow Your Mind