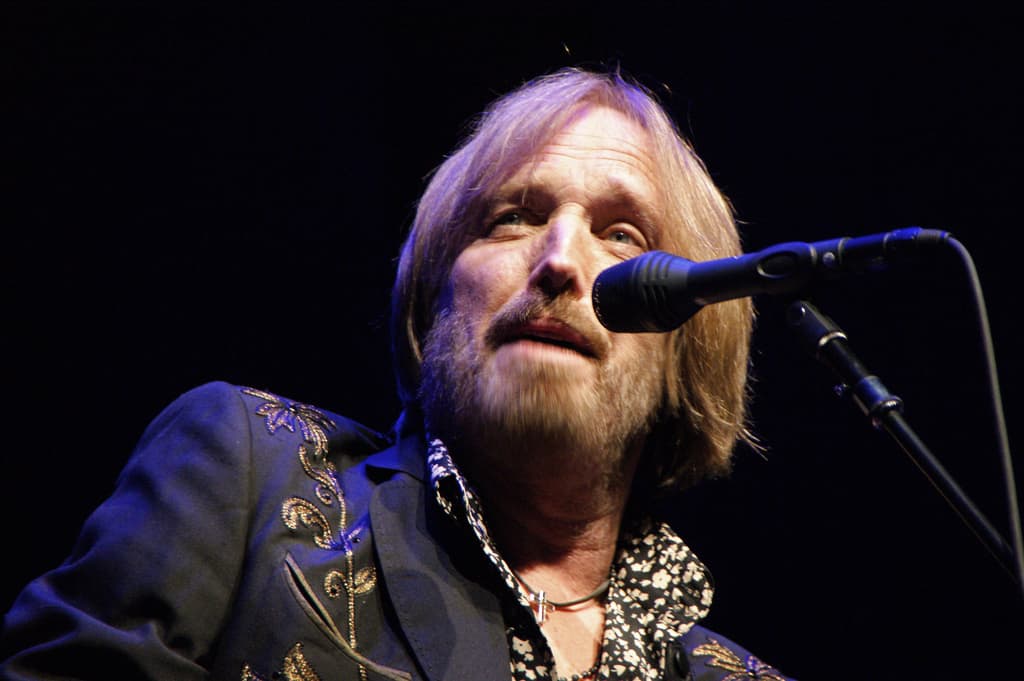 There was a lot of confusion yesterday as the Los Angeles Police Department appeared to confirm, then de-confirm, the death of Tom Petty following a massive heart attack in his Malibu Home on Sunday afternoon. But on Monday night, the Petty family confirmed that the iconic rock star had been taken off life support at 8:40 PST. He was 66 years old.

Petty casts as long a shadow as any American musician, and the tributes started coming in far and wide from his friends and collaborators.

no words. just thanks. @tompetty pic.twitter.com/224gn9GNbo

Tom Petty was one of the biggest inspirations for me as a musician. This one will hurt for a long time. Truly one of the sweetest people on earth. Rest In Peace brother.

I am so grateful for Tom Petty's music.
Feels selfish to want more, but I always will. Rest in peace. https://t.co/EBOt6J38zx

Safe passages to the summerlands, brother. You couldn't have left more dreams here for us. Thank you.
RIP pic.twitter.com/EhiuyHRINQ

This is unbearable. Vegas and now a great music hero has passed. You brought us so much joy, @tompetty. We will miss you. ❤️ #RIPTomPetty

I can't believe we have lost Tom Petty on this already horrible day. My love to his wife & children and the entire Heartbreaker family.

Man this cannot be happening. Not Tom Petty please. Our deepest love and condolences to his family and band. A brother and true believer.

I loved Tom Petty and I covered his songs because I wanted know what it felt like to fly.
“you belong somewhere you feel free.”
?

Shocked & upset 2 hear about #tompetty 'we got lucky when we found u….’…RIP https://t.co/MlqRwhKEWC

At a Tom Petty show in Austin walking toward it, a full 3/4 of a mile to the stage every single person living was singing every word. That's the kinda powerful love you don't see everyday, but the kind we all long for when we think about our society and togetherness ❤️

So sad about Tom Petty, he made some great music. Thoughts are with his family.

"I wanna write her name in the sky
I'm gonna free fall out into nothing
Gonna leave this world for a while" Rest in peace Tom Petty ?

What Shortening Attention Spans Mean for the Church