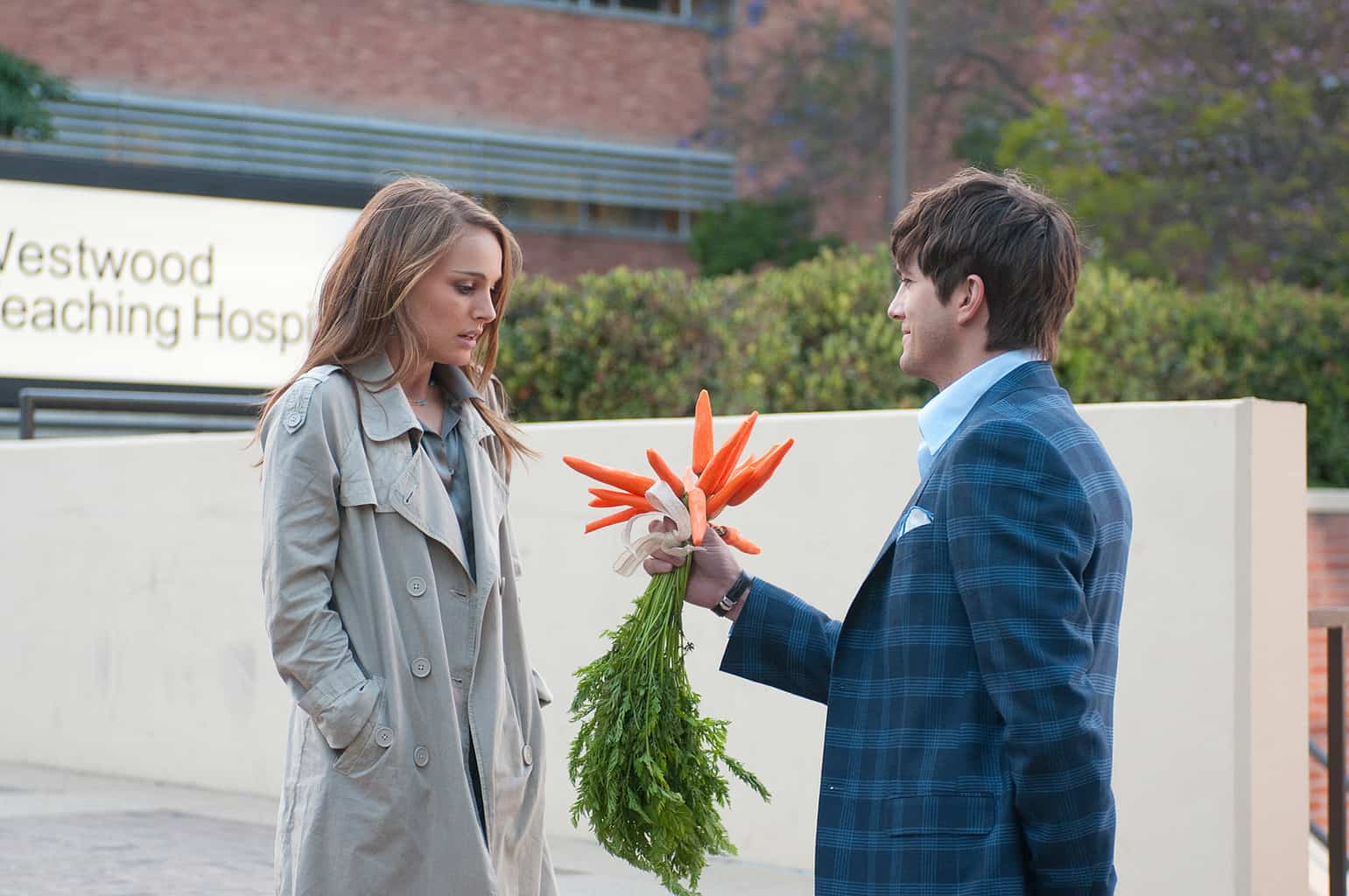 Natalie Portman recently revealed that she was paid a third of what her co-star Ashton Kutcher made in the 2011 rom-com No Strings Attached. The Academy award-winning actress is up for another Oscar this year for her performance as Jackie Kennedy in the movie Jackie and reignited the gender pay gap conversation in her latest interview with Marie Claire UK.

Portman told the mag, “His [quote] was three times higher than mine, so they said he should get three times more. I wasn’t as pissed as I should have been. I mean, we get paid a lot, so it’s hard to complain, but the disparity is crazy.”

The Oscar winner went on to say, “I knew and I went along with it because there’s this thing with ‘quotes’ in Hollywood.”

After the infamous Sony hack of 2014 revealed that Amy Adams and Jennifer Lawrence were paid significantly less than their male costars on American Hustle, several actresses came forward to speak out about Hollywood’s rampant gender inequality.

If you’re still unsure what all of the fuss is about, Natalie Portman made a very clear point in her interview.

While that is currently the stark reality of the entertainment business, hopefully these conversations will bring about change for women in the future across industries.

U2, Chance the Rapper, and Gallant Are All Headlining Bonnaroo 2017