From the “Pairings That Make No Sense but Sound Very Cool Anyway”, Nathan For You creator Nathan Fielder is teaming up with Uncut Gems writer/director duo Benny and Josh Safdie for a comedy series headed to Showtime. The half-hour comedy is called The Curse and explores the strange, supernatural goings-on of the house owned by an HGTV-famous Chip and Jo-type.

The plot is still largely under wraps, but the idea is that a couple who stars in their own HGTV show called Flipanthropy start dealing with an alleged curse in their home. Fielder will play the husband and Benny Safdie will be a producer on the show.

Fielder was nominated for three WGA Awards for his show Nathan For You — a show that was part business consultant mockumentary, part Candid Camera documentary, all cringe. He’s also appeared in Transparent, Drunk History and The Disaster Artist.

The Safdies are in high demand after reminding the world that Adam Sandler can really act with their pulse-pounding nailbiter Uncut Gems. They were also nominated for a Film Independent Spirit Award in the directing category for the Robert Pattinson-starring Good Time. 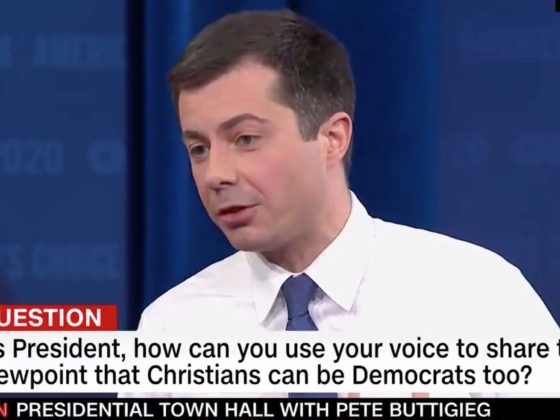 The One Thing No One Tells You About Getting Married