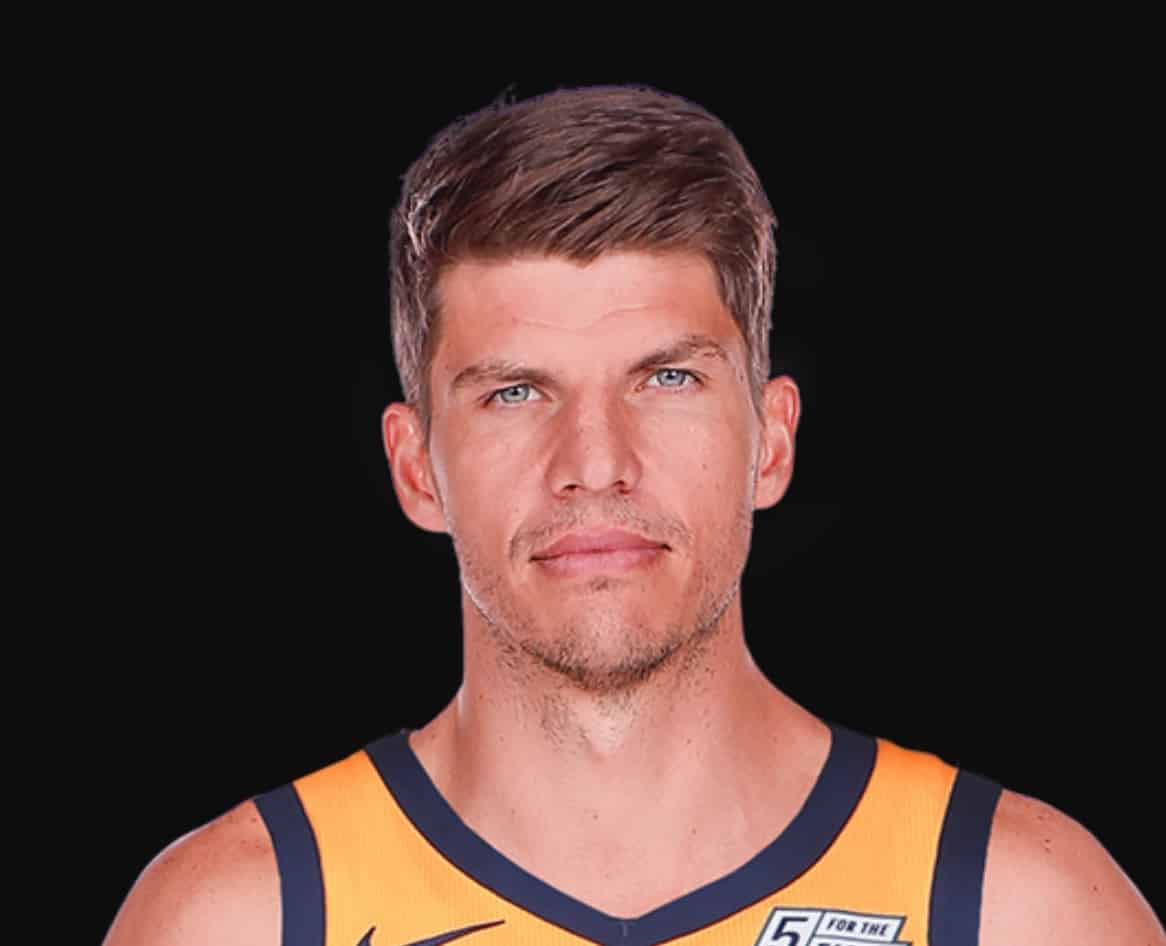 For the last 15 years, Kyle Korver has been one of the NBA’s best shooters, playing on five different teams over the course of his career.

Currently, a member of the Utah Jazz, a recent incident at a game has made him start to think more about racial justice.

I've been trying to write this for a while. https://t.co/Qkt8aoVtdE

He wrote a powerful essay for The Players Tribune called “Privileged.”

Korver, who is white, was playing a home game in Salt Like City when a fan (also white), heckled Oklahoma City Thunder star Russell Westbrook (who is black) with racist taunts. The fan ended up getting banned from coming to games (and Westbrook was fined for the way he responded). His team ended up meeting the next day, and team officials discussed ways to address the incident and try to prevent sometime similar from happening again.

“Before the meeting ended, I joined the team’s demand for a swift response and a promise from the Jazz organization that it would address the concerns we had,” Korver wrote. “I think my teammates and I all felt it was a step in the right direction. But I don’t think anyone felt satisfied.”

Korver also wrote about a time when a teammate and close friend, Thabo Sefolosha (who is black), was arrested and had his leg broken by police after going out following a game: “On the morning I found out that Thabo had been arrested, want to know what my first thought was? About my friend and teammate? My first thought was: What was Thabo doing out at a club on a back-to-back??”

He says, “Before I knew the full story, and before I’d even had the chance to talk to Thabo….. I sort of blamed Thabo … Cringe.” Thabo was later found not guilty on all charges and settled with the NYPD over their use of force.

Ultimately, Korver writes that it’s his own white privilege that led to the thinking—and it’s why he feels so compelled to do something.

He asks readers to support policies and activists who are fighting for racial justice.

He explains, “As white people, are we guilty for the sins of our forefathers? No, I don’t think so. But are we responsible for them? Yes, I believe we are.”

You read the entire essay here.

Study: Number of Children Going to the ER for Suicidal Thoughts Has Doubled Since 2007