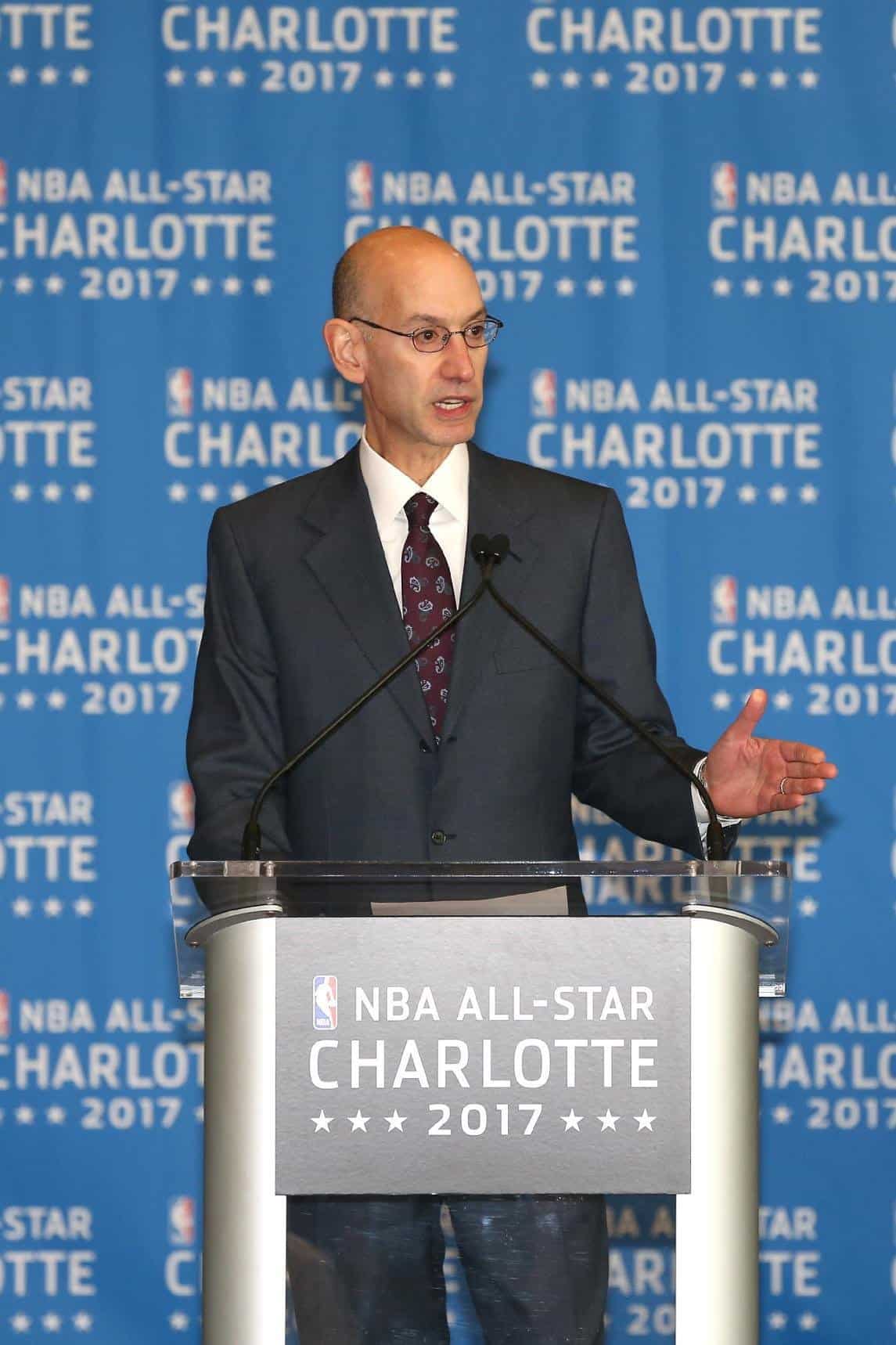 The NBA is planning to announce that the 2017 All-Star weekend will be moving from the current planned location Charlotte, North Carolina, because of the state’s anti-LGBT legislation, according to multiple sources.

The league is currently looking at New Orleans as the main contender to be the host city for the festivities.

Back in March, NBA Commissioner Adam Silver voiced his concerns over North Carolina’s new law to force everyone to use the bathroom that matched their biological sex.

The statement in March read,

The NBA is dedicated to creating an inclusive environment for all who attend our games and events. We are deeply concerned that this discriminatory law runs counter to our guiding principles of equality and mutual respect and do not yet know what impact it will have on our ability to successfully host the 2017 All-Star Game in Charlotte.

Silver doubled down on his sentiments, citing the league’s commitment to diversity and inclusion in June.

It was a value built from the ground floor up in this league long before I ever got involved in it, and I’m sort of carrying the mantle now. But I know I speak on behalf of our owners, our teams and our players. I think they all feel very strongly that this is a core principle of our league, and that where we choose to celebrate something like an All-Star Game, that those values should be honored.

The economic impact on Charlotte of losing the All-Star game will likely be severe.

Now There’s Going to Be a Live Action Pokemon Movie

‘Daredevil’ Is Coming Back for Another a Season