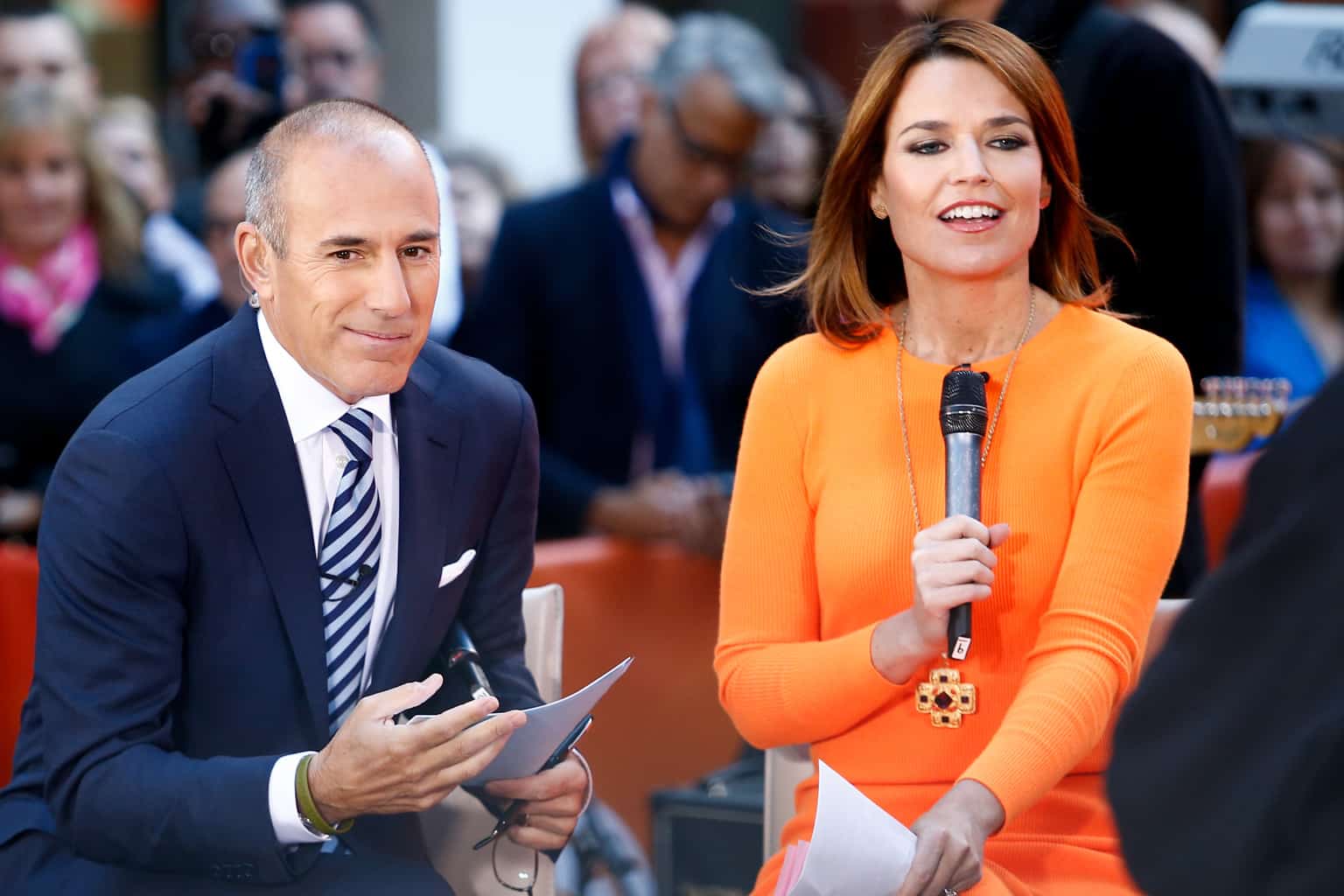 NBC has fired long-time Today host Matt Lauer after receiving a complaint from a colleague about “inappropriate sexual behavior in the workplace.” A statement from NBC News Chairman Andrew Lack on the air yesterday morning, to announce the companies decision to let Lauer go. From NPR:

“On Monday night, we received a detailed complaint from a colleague about inappropriate sexual behavior in the workplace by Matt Lauer. It represented, after serious review, a clear violation of our company’s standards. As a result, we’ve decided to terminate his employment. While it is the first complaint about his behavior in the over twenty years he’s been at NBC News, we were also presented with reason to believe this may not have been an isolated incident.”[/lborder]

Lauer is the latest in a growing list of high-profile media figures accused of sexual misconduct in the workplace.

CBS fired veteran host Charlie Rose last week after eight women accused him of sexual harassment over the course of more than a decade. Political journalist Mark Halperin, who was working as a commentator for MSNBC, was put on leave late last month over reports of sexually inappropriate behavior while he worked at ABC News. And two of NPR’s senior news executives are no longer employed by the company following allegations of sexual misconduct.

Read How Ravi Zacharias’ Ministry Is Responding to Fraud Allegations