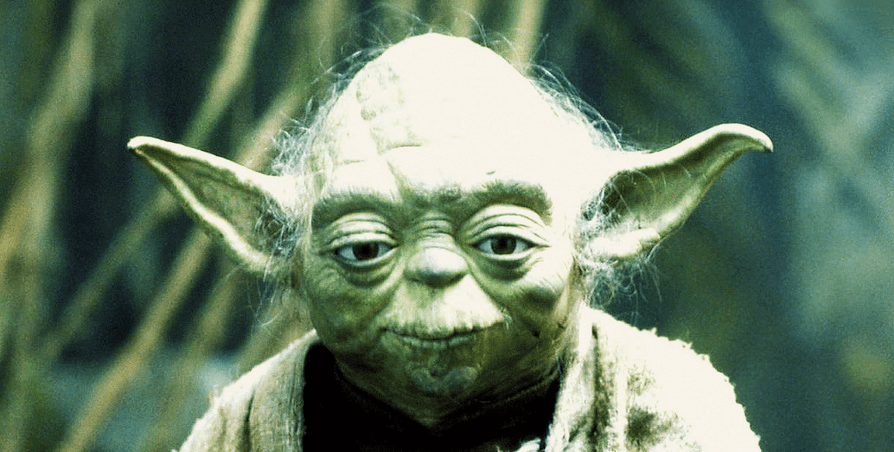 Disney, apparently dissatisfied with Hollywood’s talent pool, is going global with its search for two (possibly) key roles in that upcoming Star Wars sequel you may have heard about. We haven’t got much in the way of confirmed casting news so far (just about every moderately famous person has been rumored to be involved at some point), but they’re at least open to new talent. Disney has posted what they’re looking for on their site, and they’re inviting online video submissions. We don’t know much about “Rachel” or “Thomas” (or if those are even their real names) but maybe you’ll get the part, and then you can tell us all about it. Here’s what they’re looking for:

Rachel: Young woman to play 17-18 Years old. Must be beautiful, smart and athletic. The casting site says she’s “street smart and strong. She is able to take care of herself using humor and guts to get by.”

Thomas: Young man to play 19-23 years old. Must be handsome, smart and athletic. Must be over 18. He “doesn’t have the strongest sense of himself. Despite this, he is smart, capable and shows courage when it is needed.”

So, there you have it, youthful, smart, beautiful, athletic RELEVANT readers. This could be your shot, so go give it a try. Or, well, there is no try. But if you’re right for the part, you already knew that …

The Last Movie That Will Ever Be Rented From a Blockbuster: ‘This Is the End’