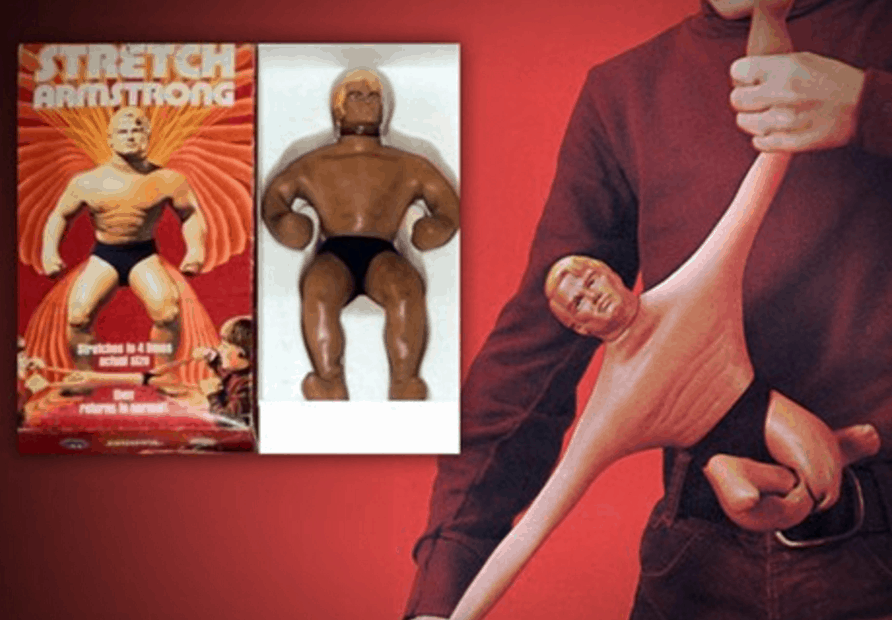 Remember that creepy toy of a scantily clad bodybuilder who could be stretched limb-from-limb without breaking? Well, good news! Toymaker Hasbro has decided that his actual action figure isn’t nightmare inducing enough, so they are giving him his own TV show. Netflix will release a 26-episode children’s animated series based on the product about a teen exposed to some sort of chemical spill and receives the “power” of being able to stretch-out really far. Get ready to do some binge watching! The new series drops sometime in 2017.

Tina Fey May Be Back to TV, But Not NBC