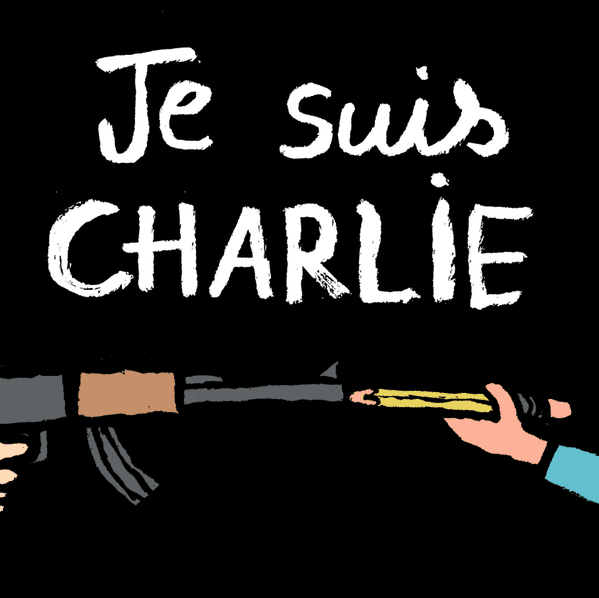 This Thursday is the first anniversary of the tragic shootings at the Paris-based offices of satirical magazine Charlie Hebdo. To commemorate the those who died in the shooting, Netflix will have a “docu-feature” available for viewing. Variety reported that the streaming giant acquired the licensing rights the film, Je Suis Charlie, which is directed by the father-son duo Daniel and Emmanuel Leconte. Reportedly, the documentary includes footage with cartoonist Jean Cabut and editor-in-chief Charb, Stéphane Charbonnier, both of whom died in last year’s attack.

Georgia’s Governor Is Overturning a Ban on Syrian Refugees