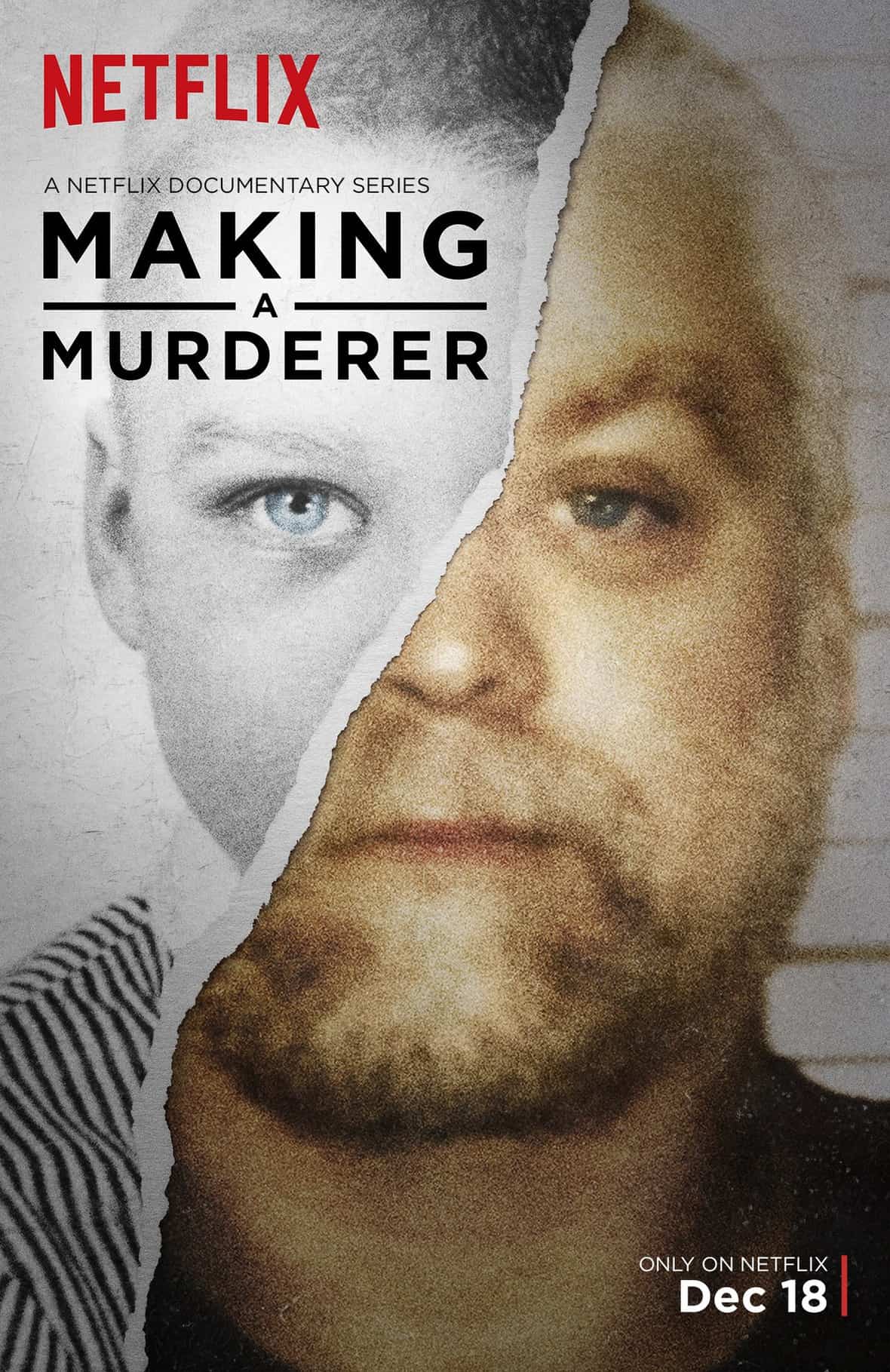 Obviously, the podcast Serial was super successful—and for good reason. And like HBO (with The Jinx), Netflix is getting into the crime documentary thing. In the newly announced Making A Murderer, directors Laura Ricciardi and Moira Demos delve into the story of Steven Avery, who—following his exoneration after 18 years in prison for assault and a sexual assault—became a suspect in the murderer of photographer Teresa Halbach. In a press release from Netflix, the directors say, “If we had not been there to witness these events, we would have trouble believing they actually occurred. Our goal has always been to share that experience with viewers. Our partnership with Netflix has allowed us to tell this story in a way that wouldn’t have been possible anywhere else.” The release continues:

The series takes viewers inside a riveting, high-stakes criminal case where reputation is everything and things are never as they appear. The filmmakers have documented every angle of the story, following the second investigation and ensuing trial of the accused, petitioning the court to avoid having to turn over their footage, gathering archival materials, and interviewing those closest to the case.

Making A Murderer is coming December 18.

SeaWorld in San Diego Is Ending Its Famous Orca Show