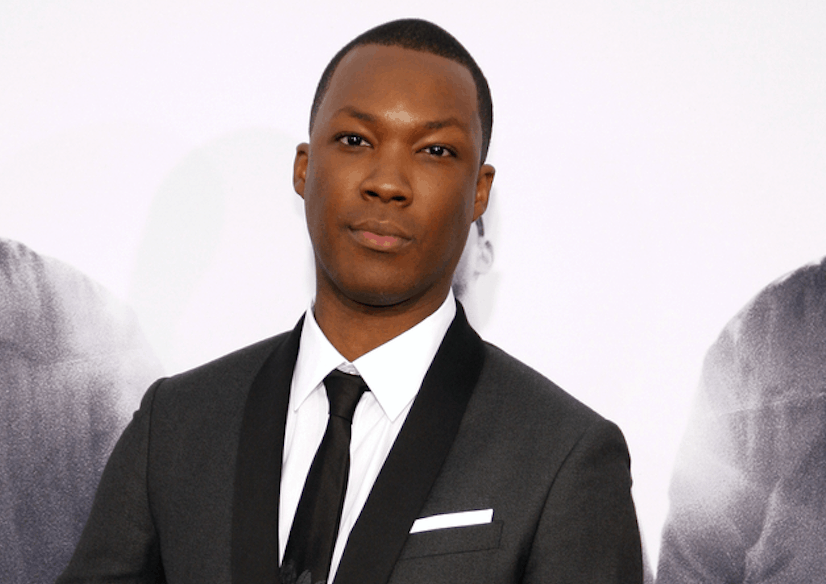 Fans of the real-time action series 24 have reason to be excited. Variety is reporting that Fox has officially placed an order for 24: Legacy, a spin-off of the national security series. Though the new series will play out in the same style as the original, it won’t feature long-time star, Kiefer Sutherland’s Jack Bauer. Instead, the new show will center on a character played by Corey Hawkins (Heath in The Walking Dead, Dr. Dre in Straight Outta Compton), as a war hero who returns home to fight terrorism. The 12-episode season will air next year.