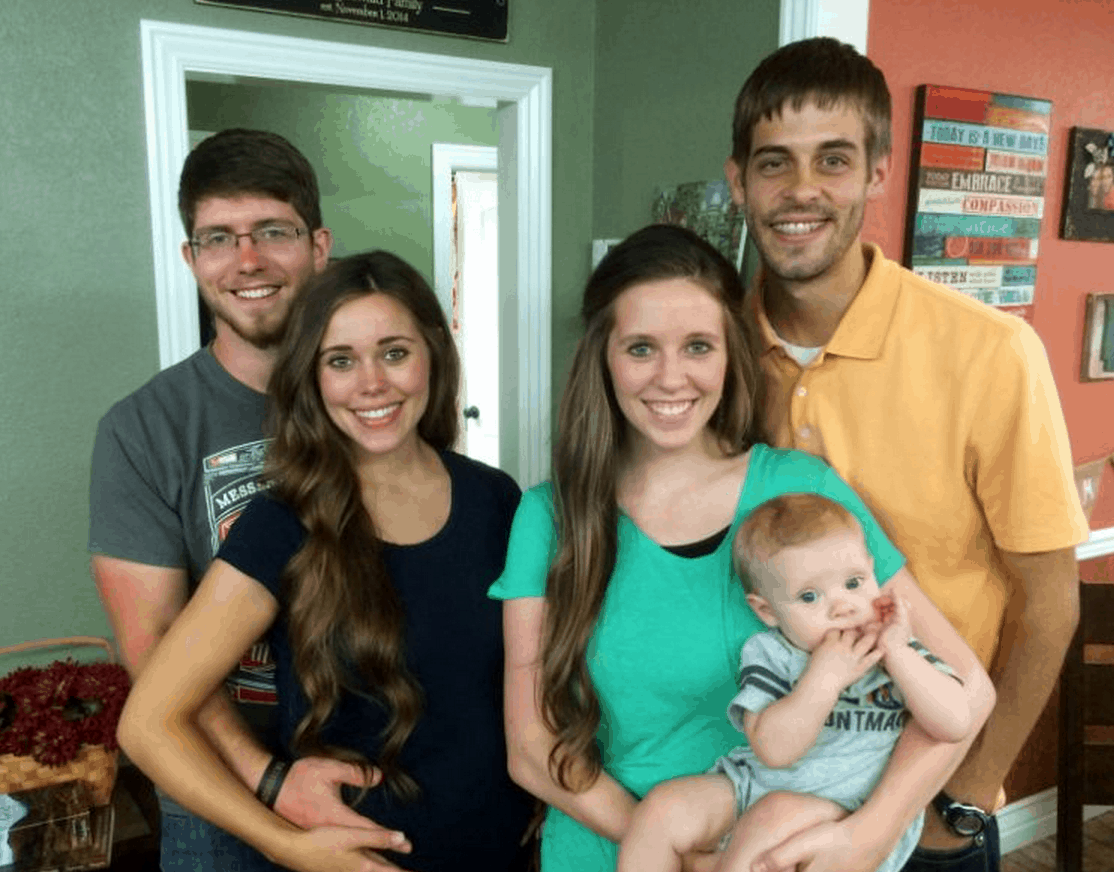 TLC is bringing the Duggars back to primetime. The network has several new specials focusing on daughters Jill and Jessa (along with their husbands) in the works, but according to Yahoo TV, their brother Josh will not be involved in the production in any way. Following revelations that Josh, now 27, molested several girls—including his sisters—as a teen, the popular reality series about the large family of outspoken Christians called 19 Kids and Counting was pulled from the line up. Shortly after, it was revealed that Josh, who had also worked at a family-values oriented political group, was among the individuals included in the leak of user information from the affair site Ashley Madison.

The network’s Executive Vice President and General Manager Nancy Daniels told the AP that the new specials will focus on the lives of Jill and Jessa, as one prepares to give birth and other prepares to become a missionary in El Salvador. “What we will be following in these specials is Jessa preparing for her first child, and we’ll be watching Jill preparing to make a major move to Central America with her family, which we know is something our audience will be interested in.” The shows will air before the end of the year.

Bill O’Reilly Wants to Debate Will Ferrell for Some Reason

What Does It Mean to ‘Hear From God’?