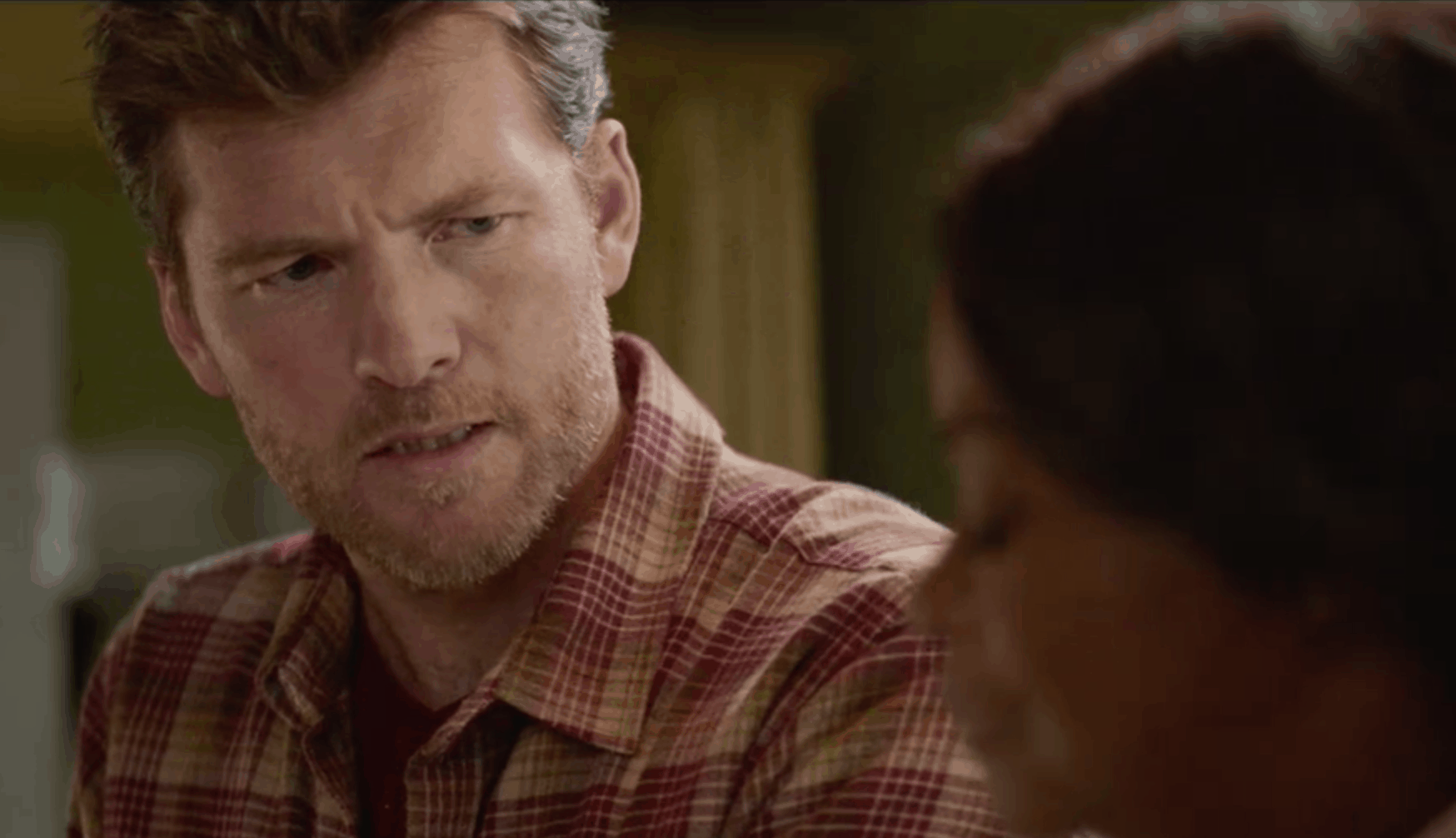 A new clip from the upcoming adaptation of the best-selling novel The Shack has just been release, and it shows that the film will tackle big, theological questions head on.

The book and movie tells the story of a grieving father who meets God in a shack in the woods—in the form of the trinity. The book was somewhat controversial in some circles for its depiction of God, with two members of the trinity being portrayed by women.

Study: 60% of Homeless Shelter Beds Are Provided Through Faith-Based Organizations