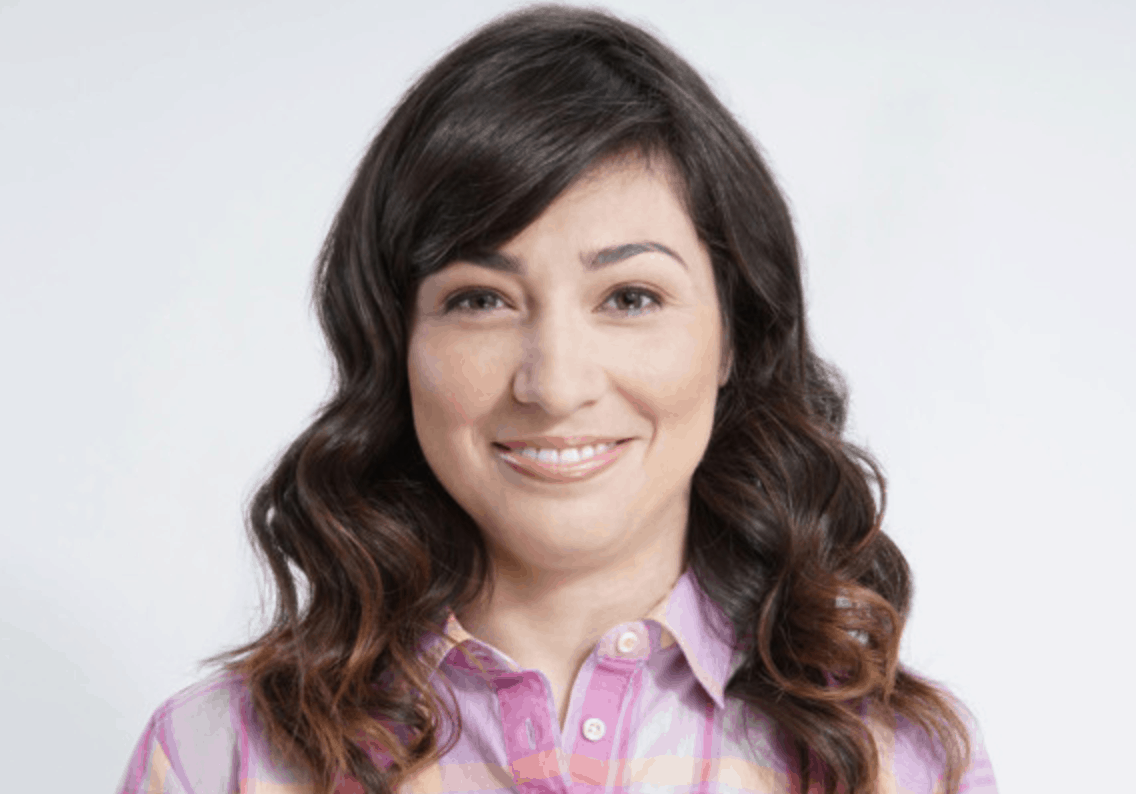 One of Saturday Night Live’s newest cast members has found herself in a controversy over some of her old tweets.

Earlier this month, the show announced that Melissa Villaseñor would be joining the show, making her the first Latina cast member. Just before the announcement though, Villaseñor changed her Twitter account to private and deleted about 2,000 tweets dating back six years. It turns out, she’s said some pretty offensive and racist stuff. (If you want to read them, Buzzfeed has collected some with the help of writer Aura Bogado.)

As Bogado explained in an interview with Buzzfeed, some of the tweets aren’t even really jokes, just racist statements. As of now, neither Villaseñor or SNL have issued any sort of statement about the tweets.

FXX Is Airing a 600-Episode Long ‘Simpsons’ Marathon in November