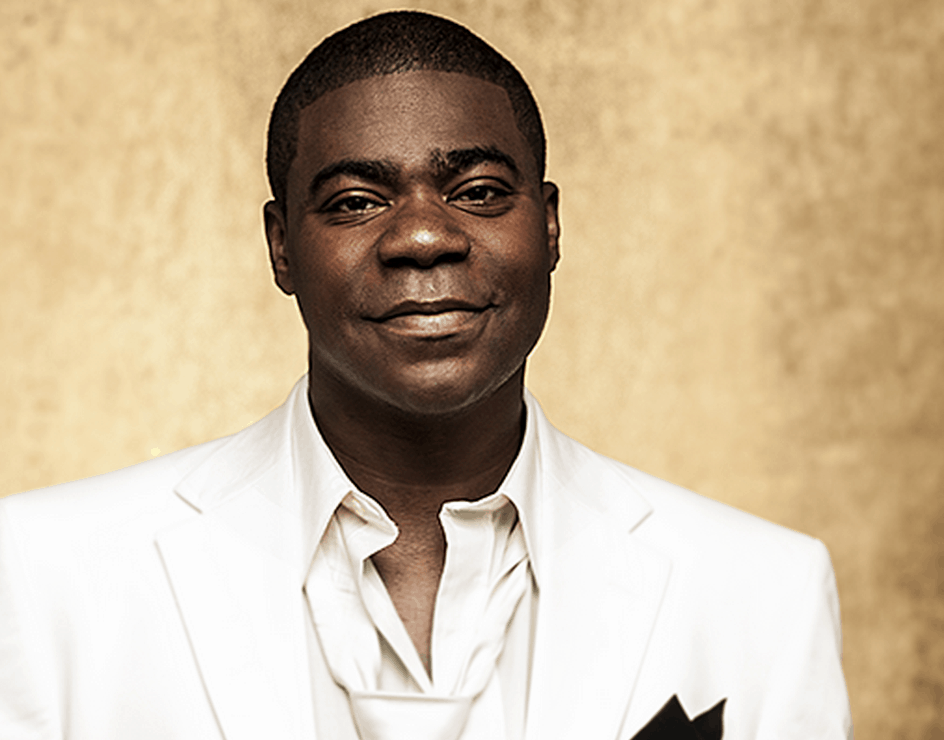 Tracey Morgan is headed back to the big screen. Last year, the SNL and 30 Rock alum was in a violent car accident that killed one of Morgan’s friends and seriously injured several of the other passengers of the limo van they were traveling in. Morgan sustained a traumatic brain injury so severe that it threatened his career entirely. But, just days after Morgan appeared onstage at the Emmys, it’s been announced that he will star alongside Charlie Day and Ice Cube in a new comedy called Fist Fight. Though it’s unclear what role Morgan will play, according to AV Club, the movie tells the story of “a mild-mannered teacher (Day)… [who] is challenged to a fist fight by a much tougher colleague (Ice Cube).” Morgan is set to host an episode of SNL next month.

5 Things Every World-Changer Does Before 35