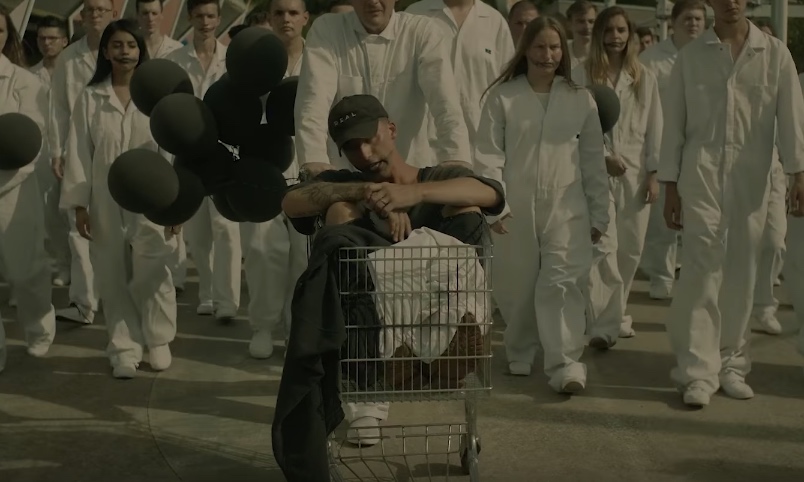 Rapper NF has released a new video for his single “Leave Me Alone” off his album The Search, which just dropped today.

The song discusses mental health, a topic that he revisits throughout the album. But, along with talking about obsessive compulsive thoughts, in the song, NF also deals with the challenges of his relatively newfound fame.

His last album, Perception, debuted at No. 1 on the Billboard charts and propelled him into the mainstream spotlight. And, as of this morning, The Search is the No. 1 selling album on iTunes.

Put a lot of time into this one! Thank you guys for all the support!! My new album THE SEARCH IS OUT NOW!!! https://t.co/oo0bHMdpg5 pic.twitter.com/WXcL2FR4ff

Science: ‘Mario Kart’ May Have a Positive Effect on Your Dating Life