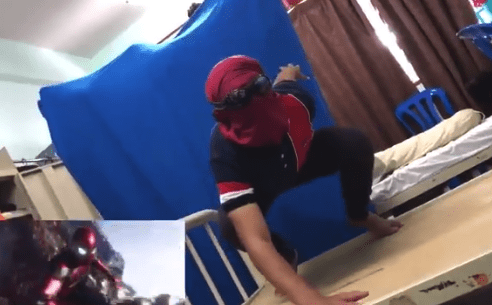 Marvel Studios has billions and billions and billions of dollars. They poured a lot of those dollars into their awesome trailer for the upcoming Avengers: Infinity War. However, they’ve just been checkmated by a spunky Twitter user named Aiman Sany, who recreated the trailer shot-by-shot with his friends for approximately zero dollars. Take a look.

Who did it better? @MarvelStudios pic.twitter.com/k504zAadGB

Obviously, we know which movie we’d rather see.