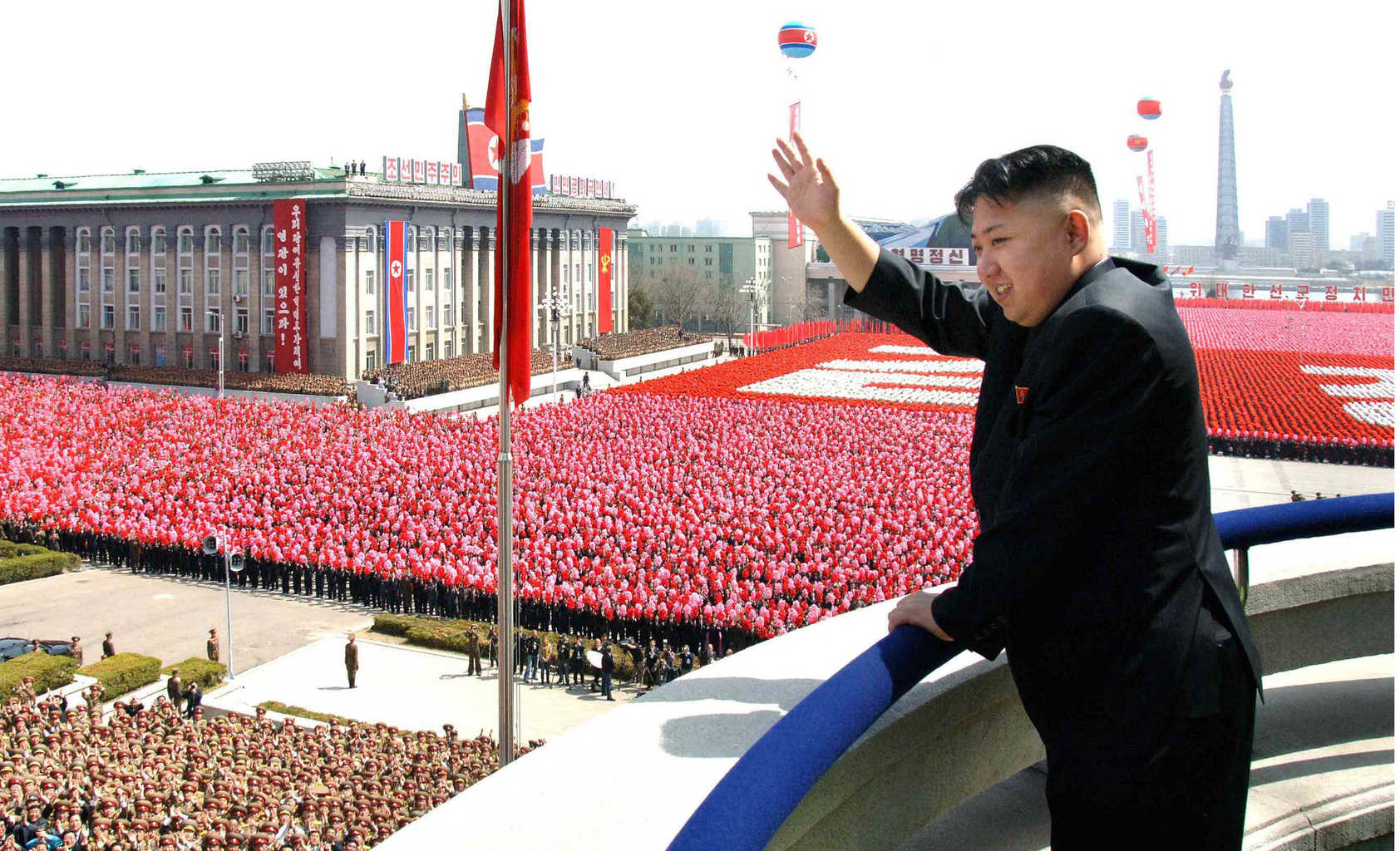 On Monday, North Korea told its citizens to prepare for famine and severe economic hardship. But the bright hope they gave their people was “don’t despair, the road to revolution is long and arduous,” according to the state-run paper Rodong Sinmun—the North Korean government’s mouthpiece.

The article comes just weeks after the U.N. Security Council voted to enforce tougher sanctions on the country after it teased its potential nuclear and military capabilities earlier this year. “We may have to go on an arduous march, during which we will have to chew the roots of plants once again,” the editorial piece read.

The first “arduous march” the piece was referring to was the famine that struck the country in the mid-1990s, killing as many as 3 million people.The paper called for a “70-day campaign of loyalty” and reportedly demanded that the North Korean people demonstrate their allegiance to Supreme Leader Kim Jong Un by requiring all residents of Pyongyang, North Korea’s capital city, to deliver about 2 lb. of rice to state warehouses each month.

A Guide to Ending a Conflict Without Being a Jerk

FBI: Hospice Care Killed Patients in Texas for a Profit