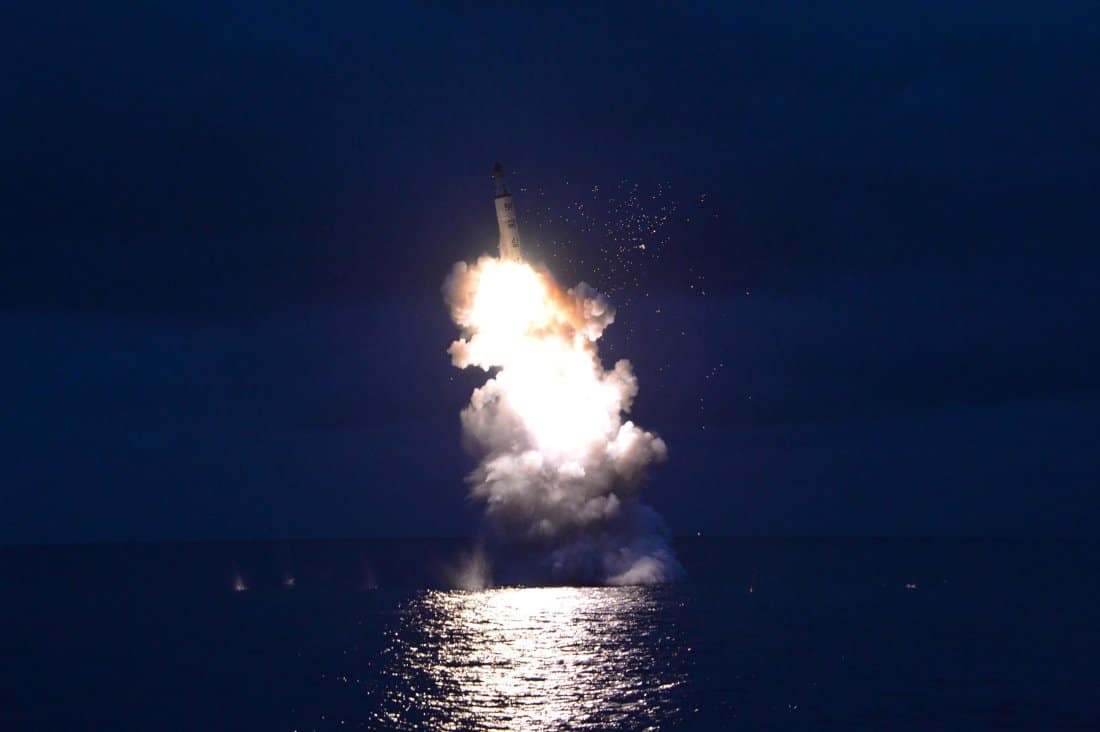 Over 21 ballistic missiles have been tested by North Korea since the start of the year. These missiles range as far as 1,860 miles with speeds reaching reaching 13 miles per second. This increase in technology and military activity has drawn concerns from North Korea’s neighbors and criticism from the international community.

“Their progress has been faster than anticipated,” said a senior Japanese military commander who spoke to TIME. “There is a limit to what our current ballistic missile defense system can achieve.”

“We still think they need time, but whatever the purpose is, the North is doing things at a rate that is beyond our imagination,” South Korean Defense Minister Han Min-koo said in parliament earlier this year.

The defense batteries Tokyo currently has are outdated, and Musudan missiles like the ones North Korea have tested would be too fast to divert in time. A $1 billion program to improve these defenses will begin in March but won’t be completed until 2020. The U.S. has recently affirmed an “unwavering and ironclad” commitment to defensing Japan and South Korea, “guaranteed by the full spectrum of U.S. military capabilities, including conventional, nuclear, and missile defense capabilities.”

Reminder: ‘Deconstruction’ Does Not Mean ‘Deconversion’

For now, the world is watching North Korea’s next move and Japan continues its two-decade long arms race to secure new defense technology against any possible attack.

Life Gets Tough. But God Doesn’t Want You to Give Up

3 Things Holding You Back From Finding Your Calling