Sure, Christians in hip-hop have sometimes gotten a bad rap, but don’t believe the myth that Lecrae was the first believer to put out a good album. Here’s a cheat sheet on some of the genre’s notable moments:

dc Talk’s “I Luv Rap Music” song/video removes “threatening” elements of hip-hop culture to make it more palatable for church audiences unfamiliar with the movement. They succeed in spades.

Gospel Gangstaz release Gang Affiliated, which still holds up today, with themes of police brutality (“One Time”) and the struggles of the oppressed (“Tears of a Black Man”).

Kanye West makes a splash with “Jesus Walks,” the Grammy-winning third single from his debut album, The College Dropout. However, many believers are turned off by the explicit language used in the track.

“Explaining to do,” one of Bizzle’s first public releases after becoming a believer, takes off on sites like WorldStarHipHop.com, who promote it as a Jay-Z diss. Bizzle says he simply felt like David, picked up his sling, and decided to step to a giant he felt was disrespecting his God.

###2011
Propaganda uses only a video camera and four minutes to explain “The G.O.S.P.E.L.” quickly gaining acclaim for his spoken word skill.

Lecrae’s Anomaly hits No. 1 on the Billboard charts. He performs with The Roots and on Jimmy Fallon’s Tonight Show twice, and rocks out with Robin Roberts on Good Morning America.

Sketch the Journalist is a freelance hip-hop writer living in the thriving country metropolis of Cut-N-Shoot, Texas. Down with gospel rap since Stephen Wiley’s “Bible Break” in 1986, he has chewed, reviewed and interviewed most of Christian hip-hop’s major players. Sketch holds a Bachelor of Arts degree in Journalism from Sam Houston State University and is blogger/contributor for the Houston Chronicle. He can be reached at sketchwrek@gmail.com. 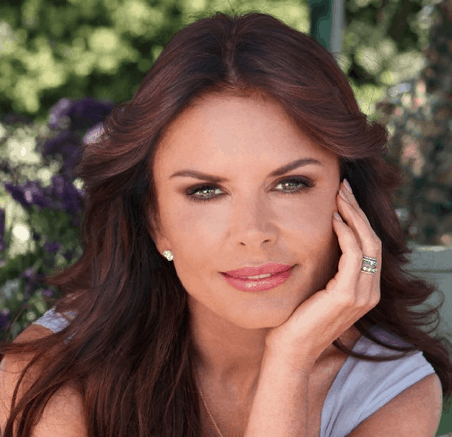 Shades That Give Back