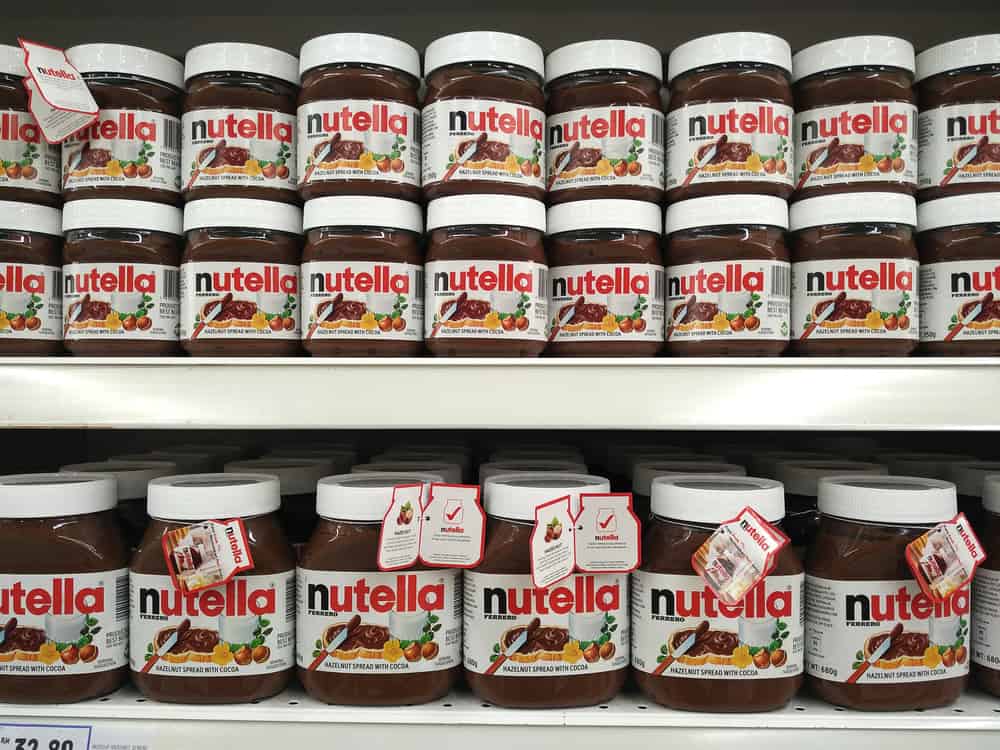 Intermarche supermarkets, a French grocery chain, announced they would be offering a 70-percent discount on Nutella this week. Naturally, violence ensued as shoppers scrambled to scoop up as many armfuls of the chocolate hazelnut spread as they could carry.

“They are like animals. A woman had her hair pulled, an elderly lady took a box on her head. Another had a bloody hand,” one customer told reporters in France. In 15 minutes, all the Nutella was gone, leaving one customer with a black eye.

Things even became dangerous for the grocery workers present. One supermarket employee told a local French newspaper: “We were trying to get in between the customers, but they were pushing us.”

Scenes of this nature were reported at Intermarche locations across France, with some occurrences being described as riots. Some stores had to ration the Nutella, physically handing one jar to each customer who wanted the spread.